The visually stunning piece was directed by Aidan Gibbons 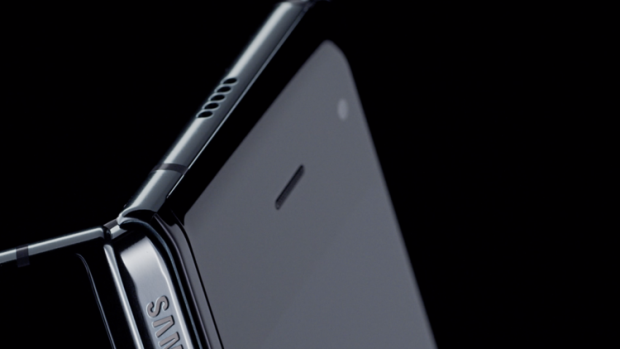 Ntropic London has produced its first work for Samsung, with a beautifully crafted device care film for the new Samsung Galaxy Fold – the new mobile that uniquely unfolds into a tablet.

Aidan Gibbons, ECD London, directed and supervised the creative production for the film which was shot in Seoul, Korea over the summer.

Agency: We Are Social Singapore 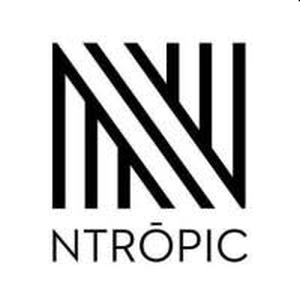 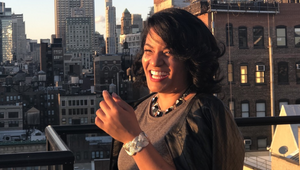 Meet Your Makers: Veronica Ware on Making Her Voice Heard 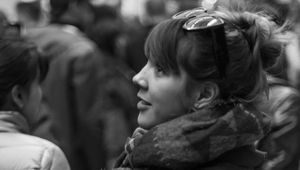 The Work That Made Me: Pauline LaCroix 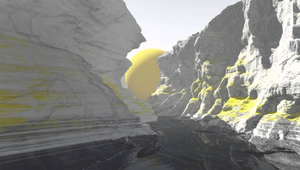 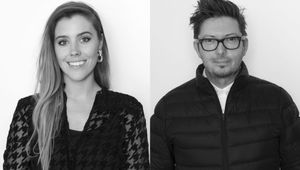 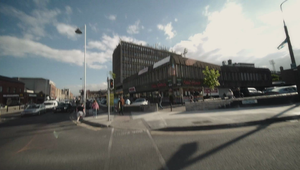 Rudimental - Straight From The Heart
View all Work