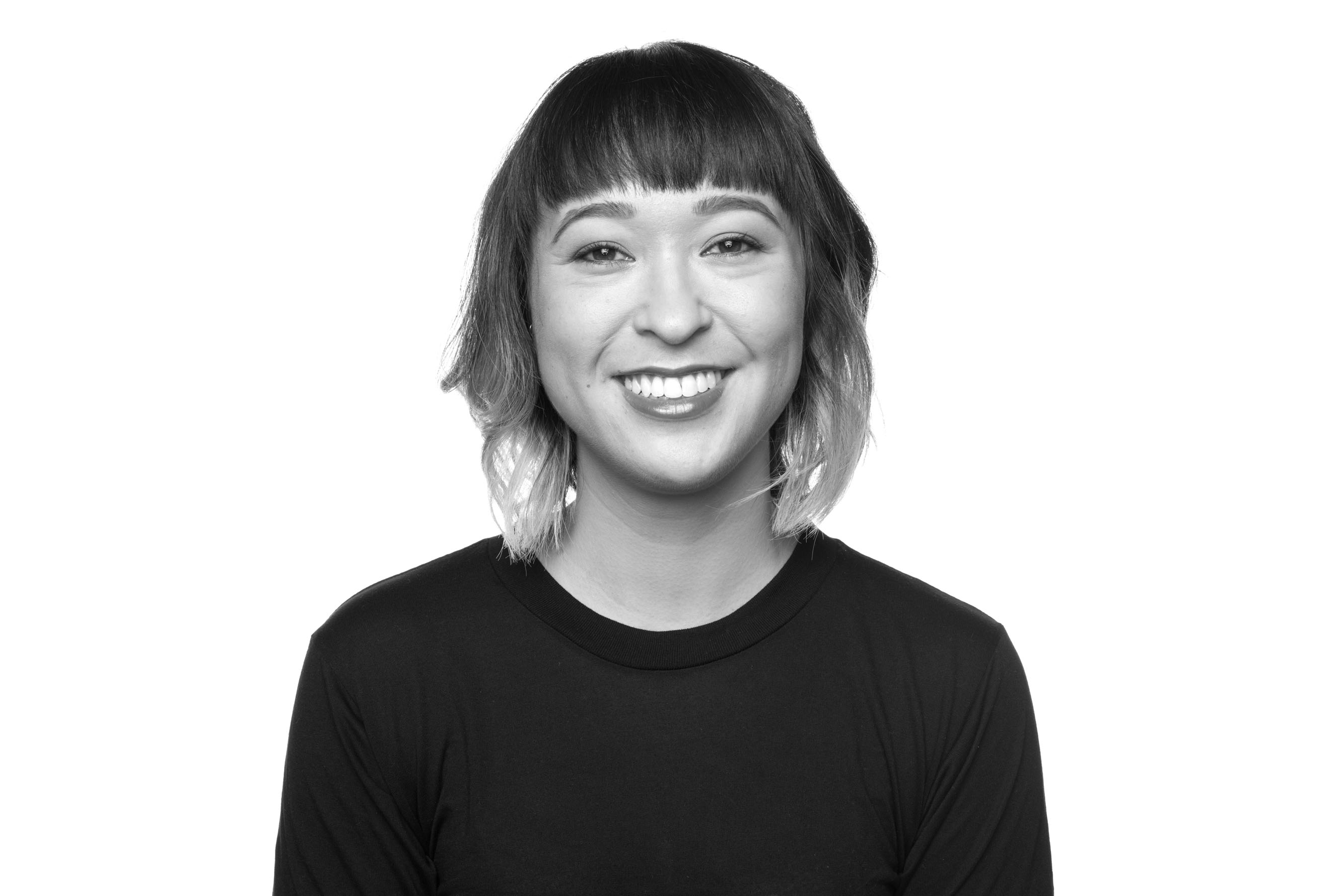 Ntropic today announced the hiring of Ayumi Ashley as colourist in its rapidly growing New York office. Ayumi’s addition to the creative team rounds out Ntropic’s East Coast offerings as a well-versed studio that can take on all aspects of content creation.

A global perspective informs Ayumi’s work. Having been raised in several countries with multilingual parents—both classical musicians—Ayumi was surrounded by arts and culture from a young age. Ayumi’s self-assured career path began to make waves early on. It was while attending the Academy of Art in San Francisco when she forged the University’s first colourist track—changing the curriculum offerings in the Motion Picture & Television department to this day.

Even before graduation, Ayumi began to work as a high-demand independent artist. She eventually co-founded Mission Film and Design where she developed a robust portfolio working directly with Silicon Valley giants such as Google, Dropbox and Facebook—as well as with leading advertising agencies such as BBDO, Goodby, Silverstein & Partners and Y&R to service top tier brands.

Following her successful career in San Francisco, Ayumi’s creative spirit and desire to take on the East Coast market brought her to New York. We are proud to announce that Ayumi is now heading up Ntropic’s NY colour division.

“I’ve always been drawn to the creative energy of NYC. As a colourist, I’m eager to pursue bigger projects in the world of fashion, beauty, auto, beverage and other high-profile categories. Ntropic New York is the perfect place to do that, especially in its new office space with a talented, growing team. Everyone there is not just passionate about where the company is now, but where it will be in the years to come, and I’m excited to be a part of that vision,” Ayumi says.

Beyond a portfolio of admired work, Ayumi brings a knack for client relations and a desire to help grow the East Coast office in her new role.

“I’ve been following Ayumi’s career for the last couple of years and we immediately hit it off upon meeting,” says Nate Robinson, founder and executive creative director at Ntropic. “After getting to know her, I was intrigued by her personal story, artistic eye, and passion for the work. I saw a huge opportunity for her to help us grow our New York office and after various conversations I knew that I wanted her to be a part of our East Coast team. I am very excited to see her excel in the New York market.” 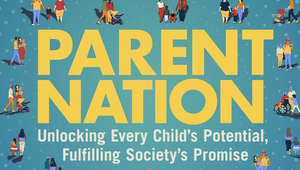 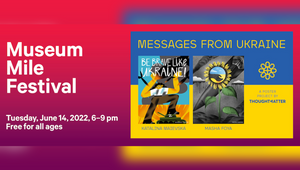