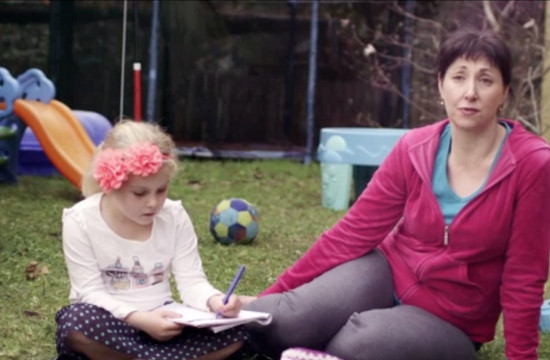 The NSW Ministry of Health has launched a new awareness campaign for its Get Healthy Service aimed at helping the people of NSW lead healthier lifestyles. The new campaign comprising six 30-sec TVCs and long-form videos was created and shot by JWT Sydney, with the campaign launching across all NSW free to air television this week.

Using real people and their compelling stories of how they changed their unhealthy lifestyle habits, the campaign is shot in a documentary-style sending a strong message to NSW adults that leading a healthier lifestyle is both achievable and sustainable.

“We are incredibly proud of this campaign and believe it will achieve its objective to drive significant behavioural change across NSW,” said Jenny Willits, General Manager JWT Sydney.

Willits said the campaign needed to build further awareness of the benefits of the NSW Ministry of Health’s Get Healthy Service and highlight the support available to those who seek the program’s assistance.

“What better way to inspire people to achieve and sustain their health goals than hearing stories of success from others with whom they can relate to?” she explained

Launched in 2009, The Get Healthy Information & Coaching Service is a free telephone based service providing information and behaviour change coaching support for NSW adults in relation to healthy eating, physical activity and achieving and maintaining a healthy weight.

“We needed a strong message to cut through and kick start behavioural change. JWT were tasked with reinvigorating awareness of the Get Healthy Service using the power of real life success stories to provide proof of the program’s effectiveness and inspire others to contact the Get Healthy Service. The result is authentic and credible and we hope will inspire people to make a positive change in their lifestyles.”

Unusually for the creative agency, JWT were tasked with recruiting the participants who feature in the campaign. JWT were also responsible for all elements of the production of both the TVC and videos, including use of its in-house director and editor.

“Using a small and nimble team we were able to get close to the people and their stories to shoot the TVCs in the authentic documentary style we were after, ensuring the message would resonate with the public,” said Willits.

For more information re the Get Healthy Program and to view the long term videos visit: http://www.gethealthynsw.com.au