Tom Lawrence was awarded first place, and will now be in the running to meet David Droga in NYC 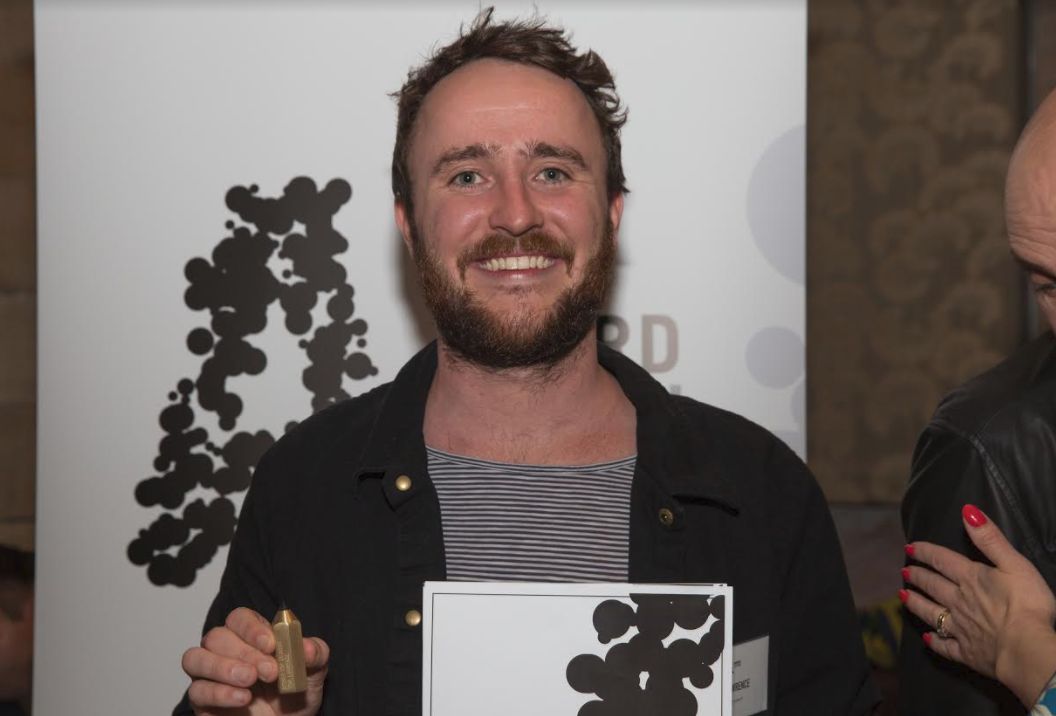 Tom Lawrence has been awarded Top Student at the 2017 NSW AWARD School graduation ceremony, which took place at The Rawson Room (Bar 100) in Sydney on Tuesday night. Tom was tutored by agency groups: Jerome Gaslain, Oskar Westerdal and Rene Schultz from BWM Dentsu; and Karen Ferry and Sarah Parris from Leo Burnett.

Tom is now in the running for Top Student at the National AWARD School Competition, with the chance to win a once in a lifetime opportunity to meet David Droga in NYC. The national winner will be announced on Monday, August 7th in Sydney.

Commenting on Tom’s work, NSW AWARD School Judge and AWARD Chair Mike Spirkovski of Saatchi & Saatchi Australia, said: “Creating engaging, effective ideas in a simple scamp is difficult for even the most experienced creative ‘as there is nowhere to hide in a scamp’. No fancy director, photography, animation or sound effects, just an idea. Kudos to this creative for stripping it all back to what I believe is the reason we are all here in this business; to make great ideas."

Second place was awarded to Pierce Thomson, who was tutored by: Hugh Gurney, Chelsea Parks and Alex Schieder from The Monkeys; and Matt Geersen, Dan Saunders, Sean Vrabel and John Gault from VML.

Third place went to Matt Corcoran, who also took out the Best in Show award for his ‘Odds for Equality’ idea, which was unanimously praised by judges for its creativity and simplicity.

The Top 10 Students include:

The final seven graduates to make the NSW top 10, in no particular order, are:

Before a crowd of industry professionals and supporters, NSW AWARD School Heads Niccola Phillips of M&C Saatchi Sydney and Brendan Willenberg of Clemenger BBDO Sydney congratulated the class of 100 graduates on completing the 12 week intensive course. "Once again, we were impressed by the calibre of the final folios submitted this year. Many of the ideas were fresh, surprising, entertaining and occasionally induced bouts of intense envy. It was also wonderful to see that once again we had such a strong representation of female creatives in the top ten," Phillips said.

Phillips and Willenberg also took the opportunity to thank this year’s lecturers, tutors and judges for their time and support over the 12 week course. 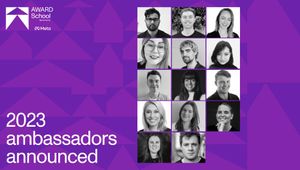 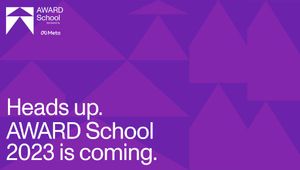 AWARD School Looks for the Next Generation of Creative Leaders 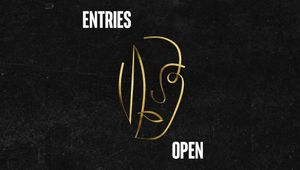 Entries for this Year's AXIS Awards are Now Open 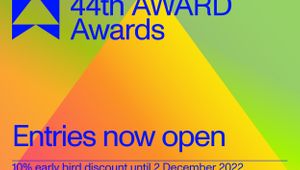