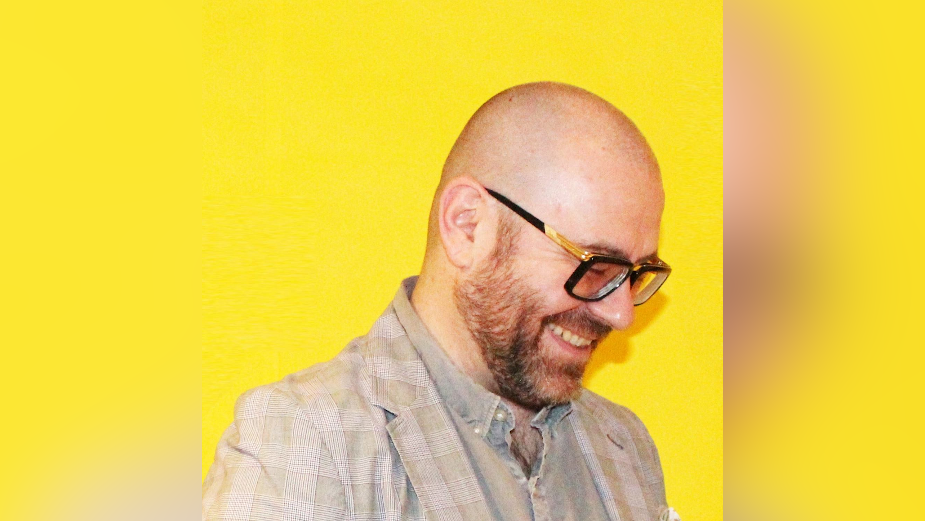 Last week, I saw a post online that came with the caveat NSFW. It occurred to me that the idea of Not Safe for Work, and the implication of content that someone may not wish to view in a formal or controlled environment has largely lost its meaning. When we went into lockdown and became a global remote workforce, one of the first and immediate consequences was the shift from the controlled environment of a workplace to the less controlled environment of the home-office. All of a sudden, people who relied on structure and imposed discipline had to become much more cognizant, responsible and self-disciplined. We went from a workforce of employees to a workforce of virtual entrepreneurs almost overnight.

As newly minted entrepreneurs, one of the things about running a start-up or your own business is realizing that you largely only accountable to yourself. When I was CEO at a network agency, our finance and admin were run via a shared services model, whereby a separate entity which didn’t report into me was responsible for that part of the business. One of the accountability policies that the shared services unit implemented had to do with timesheets. The requirement was that timesheets needed to be submitted by Friday, each week. Anyone who didn’t submit their timesheet would show up to work on Monday to find that their internet connection was disabled until they filled in their report and sent it to over. That’s a highly controlled environment. When you’re in charge of yourself, nothing like that exists and regular reporting, as with many things, become a matter of self-discipline rather than punitive consequence.

Something I find useful is to create artificial external requirements to get things done. Calendar invites, meetings, promises to others, anything that reframes deliverables as something which others are waiting on. This way, you’re not tempted to push things off because of a lack of consequence. One adapts, as is the case for NSFW policies and content.

What happens at home behind closed doors has always been different than what happens at the office. At the very least, because what happens at the office affects others around you. Since the lockdown, we’ve invited all our colleagues into our homes via video conference. Any separation has been blurred, and so has our understanding of personal versus professional norms. Our colleagues now get to see into our bedrooms – literally – during conference calls. We’ve shed the idea of casual Fridays. You could never fathom binge watching Netflix in the middle of the day, but what’s to stop you now from playing Sons of Anarchy in the background as you work on your pitch deck? And what of pornography? That’s something, unless you work in pornography, you would have treated as NSFW pre-covid. Something that you would never view 'at work'. Since work is home is work, what’s the definitive guideline for that? You can’t watch pornography at home until after 5pm? You can’t view it on company devices? One thing’s for sure is that there’s a mass normalization of pornography taking place, with companies like PornHub appearing more and more in the mainstream with their advertising activities and activism.

There’s a related term to NSFW, which is NSFL (Not Safe for Life). Generally, it means content that is so terrible that you may be affected by it after viewing. However, the broader implication here is that rather than making a decision not to consume based on the bounds of an imposing structure, this is a decision you’re making unilaterally based on personal choice and consequence. You’re taking an entrepreneurial approach to morality and consequence.

Alex Shifrin is president of LP/AD 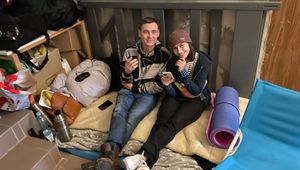 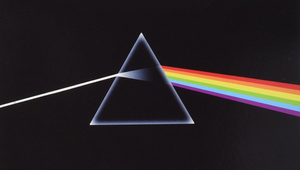 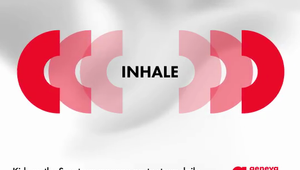 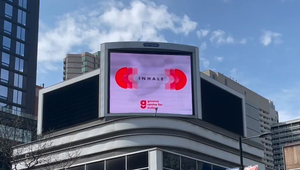 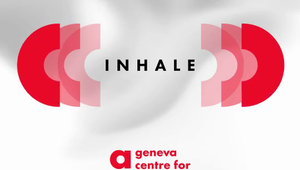