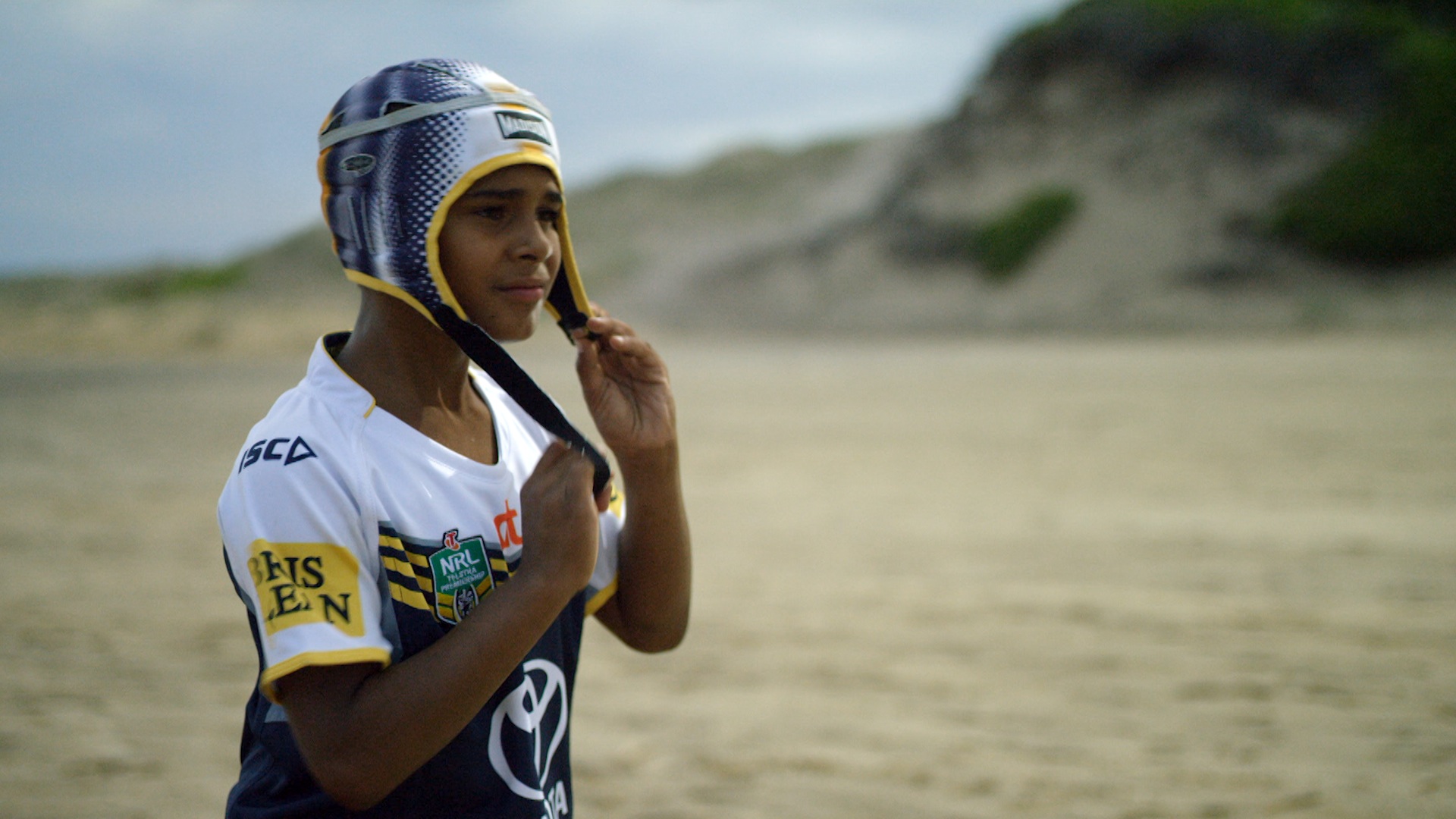 The National Rugby League launched its 2015 Telstra Premiership season campaign with a spectacular media launch at the Sydney Opera House. It culminated in the unveiling of this year’s highly anticipated launch commercial, which is set to the worldwide hit Let Me Entertain You by UK superstar Robbie Williams.

The blockbuster production shows fans enjoying NRL in their everyday lives, and culminates in the thrill and delight of going to a game. It’s part of a marketing strategy to demonstrate how the Premiership unites and captivates people, at every level, in the spectacle and entertainment of rugby league.

“Robbie’s song is the perfect fit for our premiership brand promise, and affirms NRL as the best form of sporting entertainment for fans and spectators alike,” said NRL head of marketing, content and digital - Lewis Pullen. “Our agency MJW has pulled out all stops to showcase just how exciting and inclusive that entertainment offering is.”

MJW creative director Luke Chess is equally enthusiastic. “The spots are fun, they’re light, they’re great to watch. It’s a mix of joy and spectacle we’re carrying through into all our work in all media for the 2015 season.”

The campaign and its anthem integrate across TV and online, print, radio and social media – even extending to in-game entertainment.

The NRL expects the advertising to help deliver strong attendance and viewership on the back of a very successful 2014 season. Last year’s Finals Series and Grand Final were the code’s best attended ever.