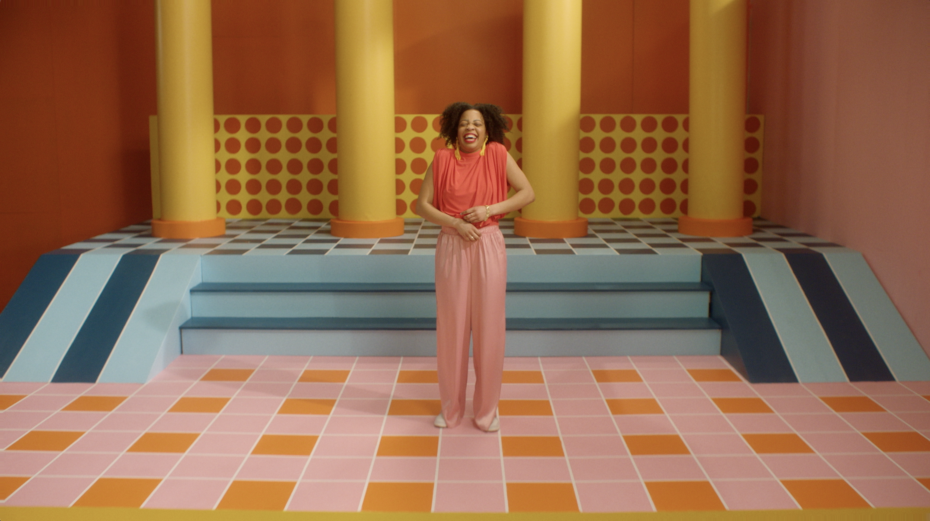 NOW is launching its first-ever fully-integrated national brand campaign and first work from Milwaukee-based Hanson Dodge, which was named NOW’s agency-of-record in February.  The brand, which provides high quality supplements, but without a premium price tag, wants to cement in people’s minds that they can “feel good spending less with NOW.”  While people want to feel they are doing the very best for their health, they also don’t want – or need – to break the bank.

The work seeks to differentiate itself from much of the “sameness” in the category.  Instead of typical images intended to show what health looks like, such as people doing yoga, making homemade smoothies, hiking in the beautiful outdoors – even the color green – the new NOW campaign focuses on demonstrating what good health feels like.

Amber Cerda, director of marketing for NOW, says: “In a category where most brands are charging premium prices, this is an area where we felt like we could stand out.”

In a series of TV, print, digital and social media ads, we see high energy moments and vibrant and joyous colors, accompanied by uptempo soundtracks and laughter – elements intended to appeal to NOW’s desired target audiences which range from millennials who want to start focusing on their health to people already actively doing things to promote a healthy lifestyle.

The multi-million dollar effort launches this week and will run through the end of the year.  “Feel Good Now” messages will appear in magazines, over-the-top TV, digital out-of-home and displays, and streaming audio.

Further details can be found at nowfoods.com/feelgood. 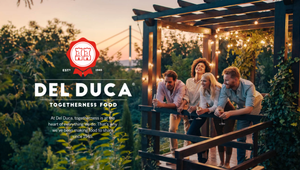 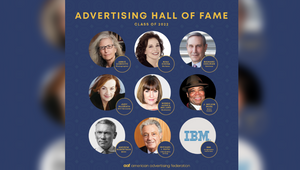 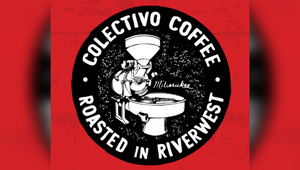 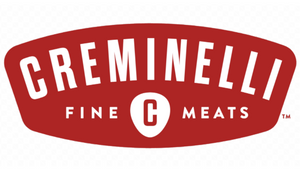 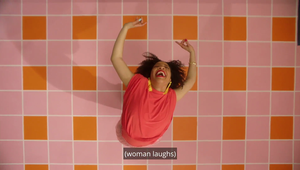 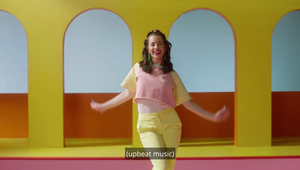