The Influencers 36 Add to collection 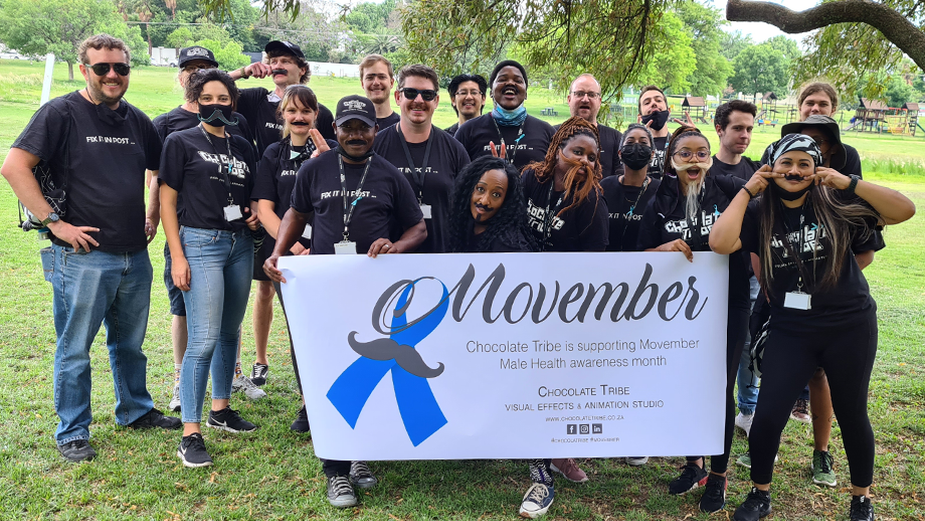 Modern as they are, we still live in societies that demand men to project strength, stoicism and the 'men don’t cry' persona. Stereotypes that result in many men not feeling comfortable with openly sharing their mental and physical struggles.

In November, as part of the annual global campaign Movember, Chocolate Tribe is participating in this impactful movement to raise awareness around men's health issues, such as prostate and testicular cancer, and men's suicide. According to the World Health Organization (WHO), men are lost too young - often for reasons that are preventable. As a forward-looking workplace, we are taking steps to make a difference to the men in our spheres of influence.

We are embarking on several fun-filled physical and mental challenges to get behind this cause but also, to get the men in our Tribe moving as well as talking more openly about struggles they may be facing. Here's our journey so far!

Who’s got the best ‘stache? The Moustache Challenge 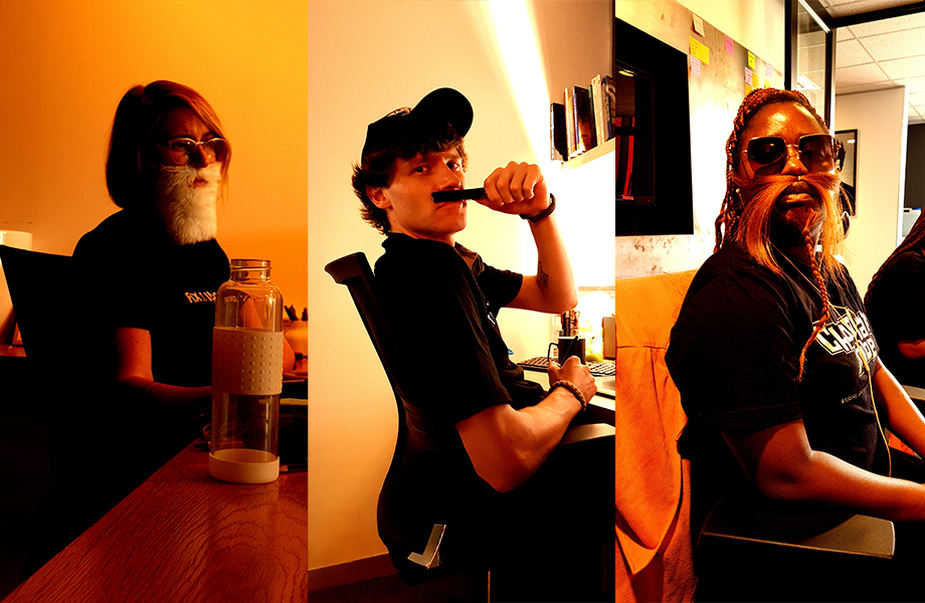 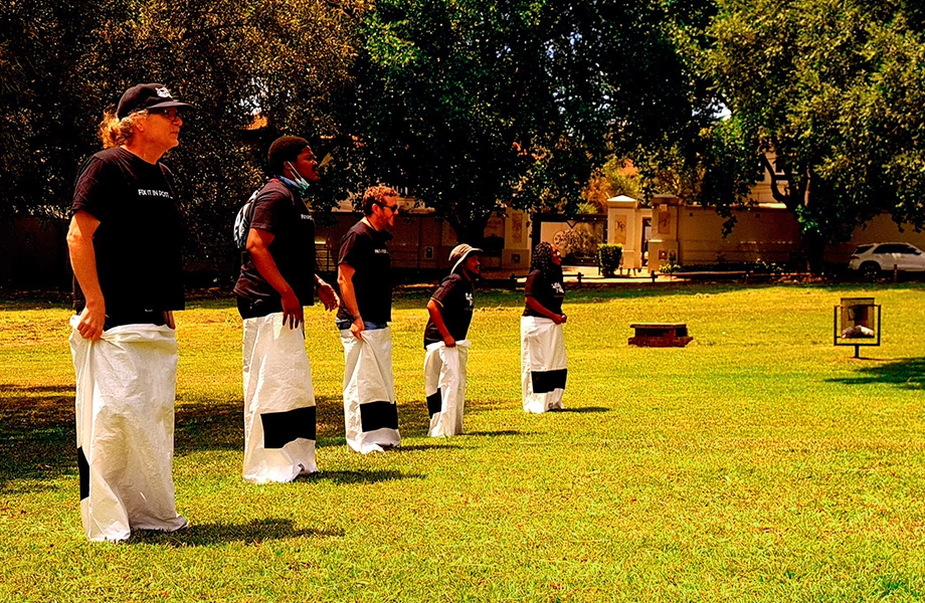 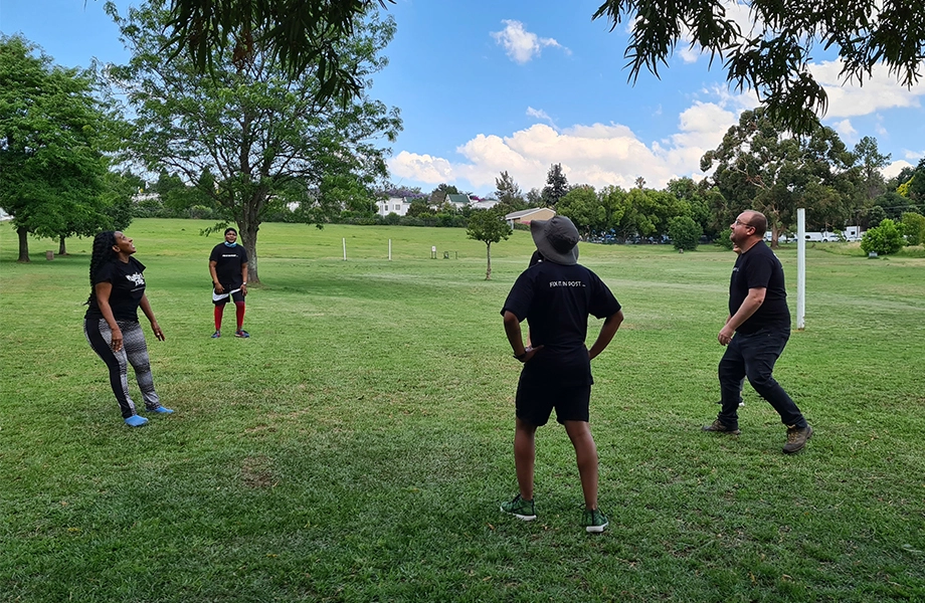 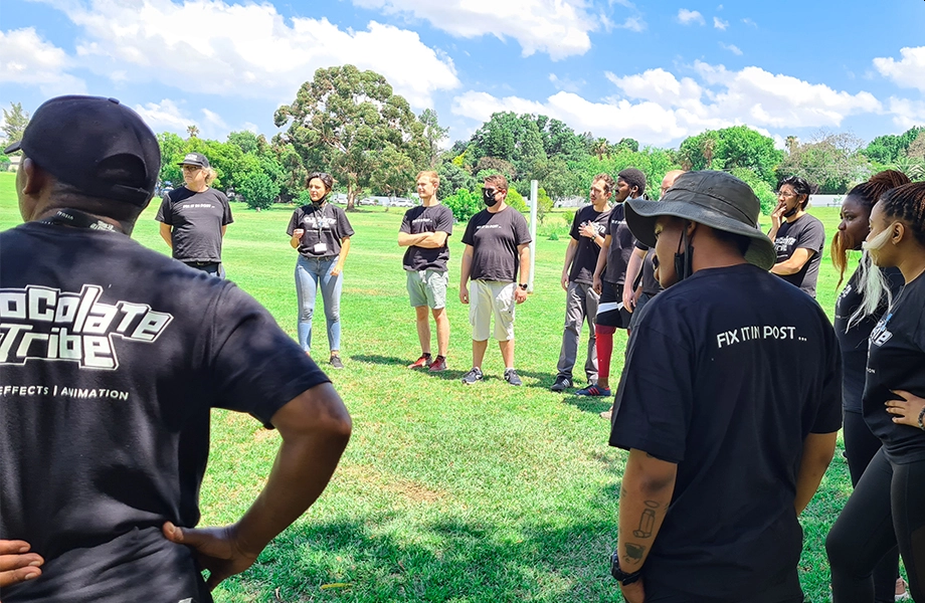 With a three-legged race, sac race and a South African classic – Eggy - the Chocolate Tribe team are being tested for endurance. We split the Tribe into five groups, getting away from the computer screens, taking in fresh air, and of course some healthy team building competition. 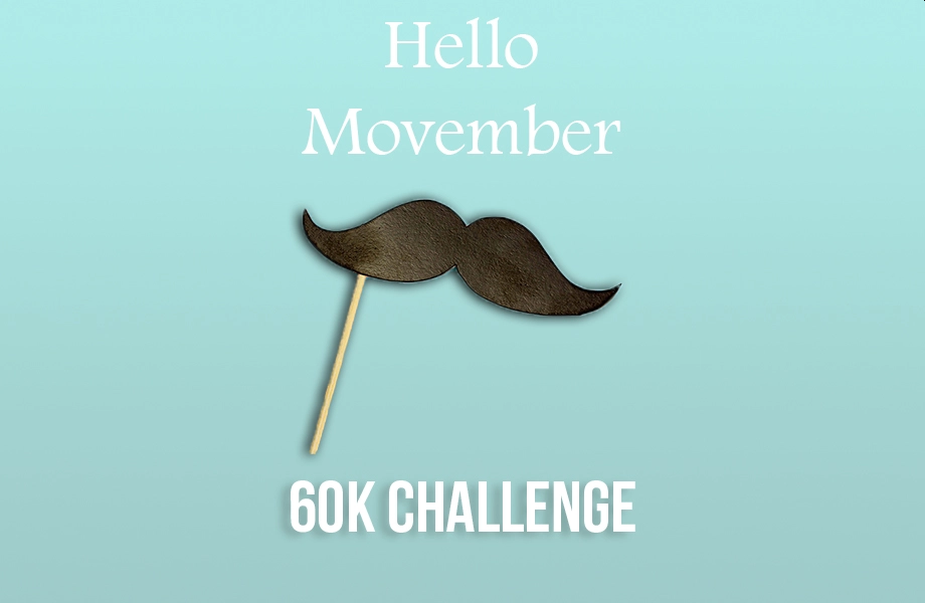 Chocolate Tribe members are committing themselves this month to reaching 60km either by walking, jogging, or running throughout the month. This is to bring awareness to the 60 men we lose globally to suicide every hour.

Staying true to who we are, the Tribe is bringing dedication, teamwork and openness.