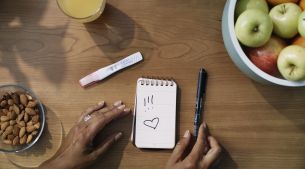 Released in time for Valentine’s day,  the heartwarming film reminds us of the power of putting pen to paper through a life-long story of a relationship between two people from the handwritten notes they leave each other. The insight is particularly poignant given the dominance of today’s digital communication. Texts, emails, and posts have largely replaced the role that handwritten letters, cards, and notes once served.

Short Shorts Film Festival, is a qualifying film festival for the annual Academy Awards and one of Asia’s largest international short film festivals. Nearly 9,000 films from over 140 countries and regions around the world were in the running with the cream of the crop – some 250 titles – being selected to screen at this year’s festival.