Not on the High Street Appoints WCRS 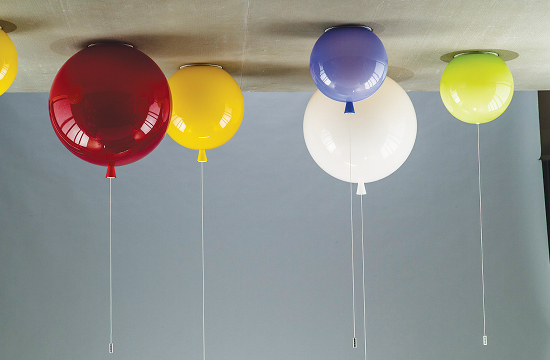 Not on the High Street has appointed WCRS as its new creative agency after a five-way creative pitch.

WCRS will be responsible for creating a new brand platform that will be marketed across all marketing channels as Notonthehighstreet seeks to build mass market awareness of its unique e-commerce business.

Notonthehighstreet.com is a multichannel department store for the 21st century offering 100,000 original, design-led products through one checkout. The business was founded by British entrepreneurs Holly Tucker MBE and Sophie Cornish MBE in 2006 and has since changed the face of UK enterprise, offering a route to market for more than 4,000 small business designer-makers.

The company has witnessed unprecedented growth of 150% year-on-year and scooped numerous awards, most recently being named one of the Government’s ‘Future50’ fastest growing technology businesses in the UK.

Ben Carter, Marketing Director at Notonthehighstreet.com said: “WCRS have come up with an idea that we believe will be incredibly powerful to us in helping to spread the secret of Notonthehighstreet. We have big plans and even bigger ambitions this year and I’m looking forward to working closely with them to bring this idea to life”

Emma Marsland, Managing Partner at WCRS said: “We had such a good feeling about Notonthehighstreet from the moment we met them. We’re really looking forward to partnering them on their extraordinary success trajectory for many years to come.”