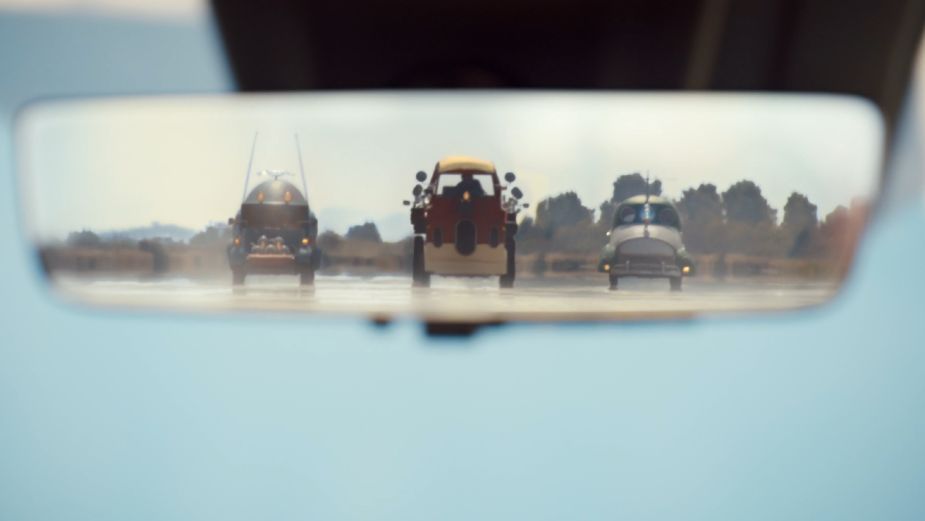 The&Partnership has announced its latest campaign for Toyota, 'Not all Hybrids are Born Equal'. It is the first campaign under the new Toyota 'Hello Hybrid Happiness' platform developed by The&Partnership team in London.

Working together with Toyota Motor Europe, the pan European campaign shows how desirable the Toyota Hybrid range is. Featuring the Toyota hybrid range, this one of the largest shoots that Toyota & the London based agency has coordinated with over 37 edits and 18 KV.

The campaign, directed by Jake Scott (RSA) in Athens, launches this month across Europe with a suite of assets that communicate Toyota range in a simple, memorable way that celebrates Toyota's flagship technology with the aim of showing how stylish and fun to drive the range can be.

Film post-production was handled by UPP whose expertise was evident throughout. Stills photography was captured and developed in CGI by Sebastien Staub. Lifestyle imagery was shot on location in Athens by Apostolis Koukousas.

For this campaign they have collaborated with one of the biggest names in the music scene, Bastille, whose unmistakable style and voice enhance the films with a new version of The Turtle’s 1967 ‘Happy Together’ hit.

The campaign is now live across Europe.

Campaign Title: ​Not All Hybrids are Born Equal 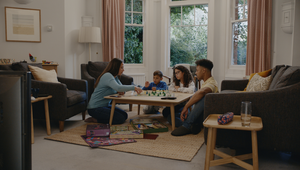