Christian Holm-Glad captures the difficulty of change in beautiful promo 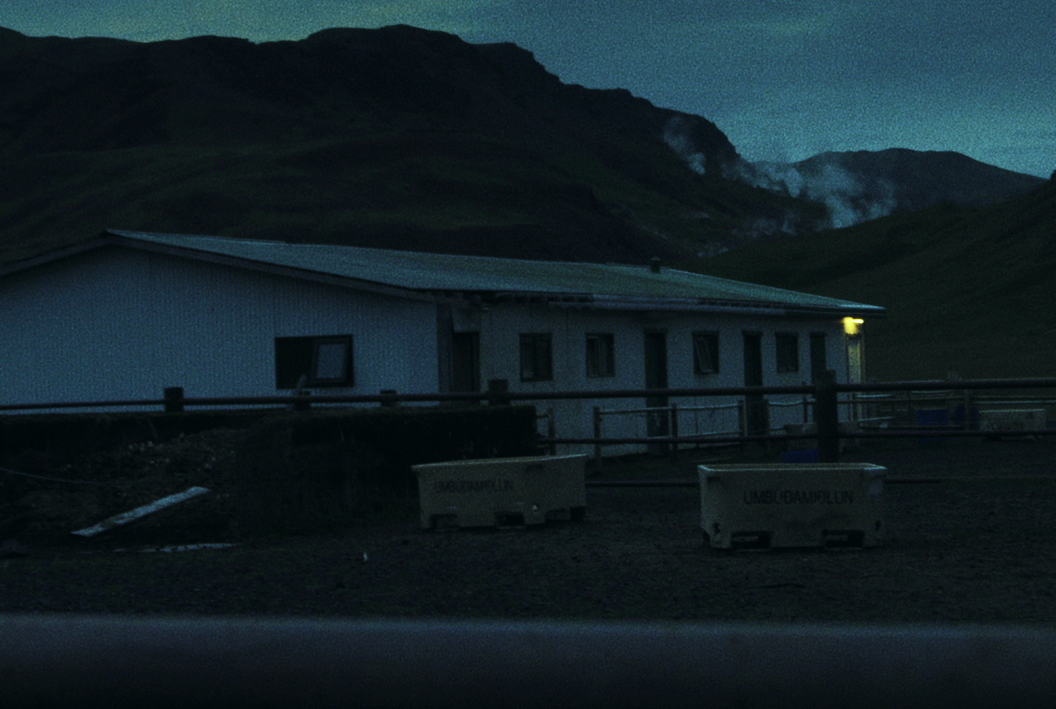 “I met photographer Daniel Voldheim and Christian Holm-Glad by chance some 15 years ago […], It is a privilege to work with someone who manages to translate my musical world into images and stories so seamlessly,” says Kaada.

The video was shot internationally in locations such as; LA, Shanghai, Romania, Iceland and Norway.

“As people, we are scared to make changes. We are afraid of being alone. We are afraid of not making money, so we do the same routines every day. We are risk adverse, but when you dare to do something else, it is often the best decision in life,” director Christian Holm-Glad says of the video.

Kaada describes the concept of the video as “[wrapping] up much of what I wanted to say with the Closing Statements album. All of those tracks were very personal to me and are snapshots of my life, in one way or another. About different things I've said goodbye to […] the video is about different people saying goodbye to major things.”

Kaada (aka John Erik Kaada) is a diverse and prolific Norwegian composer and multi-instrumentalist. With a career spanning a string of critically acclaimed solo albums, major motion picture scores, high-profile collaborations with key players such as Mike Patton (Fantômas, Faith No More, Mr. Bungle), he has also performed numerous live appearances at home and abroad.