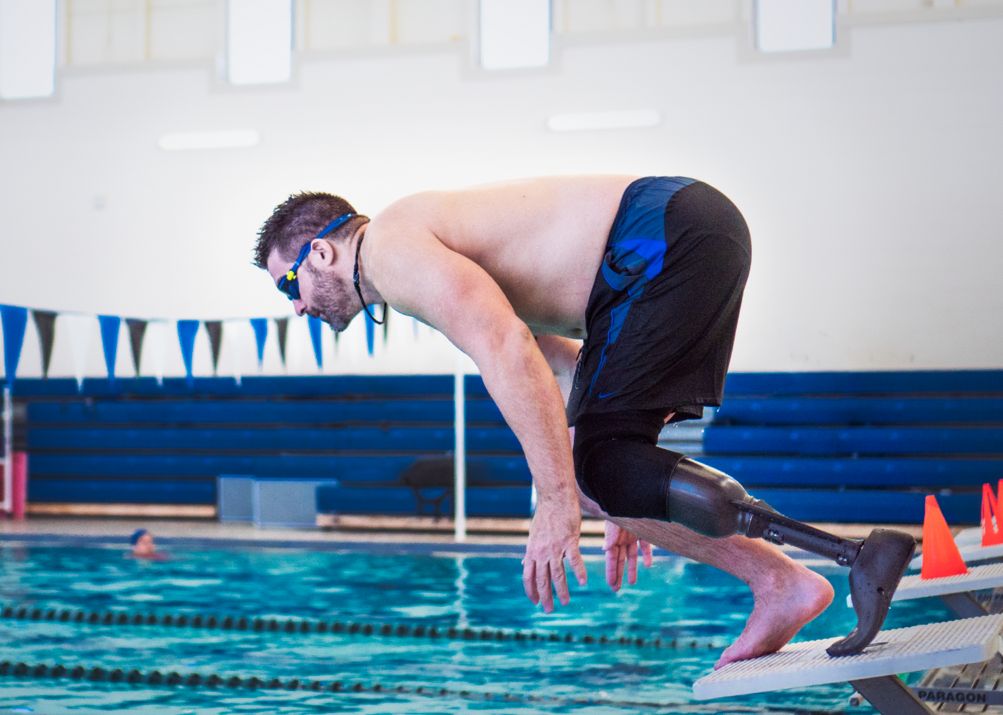 A couple of weeks ago, Dan Lasko, a 33-year-old Afghanistan war veteran from PA, entered the pool at Long Island’s Eisenhower Park for a first test of The Fin - a first of its kind custom-fitted 3D-printed prosthetic leg - that permits an amputee to go straight from land into the water and back. For Dan, who only wanted to swim again with his kids, this remarkable 3D engineering is literally a life changer.

Northwell Health and JWT NY looked at the human needs beyond the health needs and achieved innovation at a different level: a human breakthrough.

“Putting people at the heart of innovation gets you to look at healthcare and marketing differently. We want to identify innovative ideas and bring them to a marketable state for our clients,” said Ben James, ECD, J. Walter Thompson New York.

Ben continues: “We know Northwell are a system of incredible expertise with a great Veteran’s Service Program. And we knew that returning veterans face challenges in returning to something closer to life as they knew it. So we identified a space that felt underserved. Need met capability. The formula for innovation.”

The development of this pioneering amphibious prosthetic was spearheaded by J. Walter Thompson New York and Northwell Health’s venture arm, Northwell Ventures, which brought together two LI-based firms - a prosthetic design firm and a commercial-grade 3D-manufacturing company - to tackle this vexing problem for so many amputees. The campaign from the development of the idea, to film, print and online content and web built was done J. Walter Thompson New York with Media from Metavision Media. 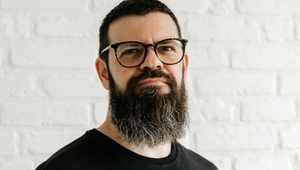 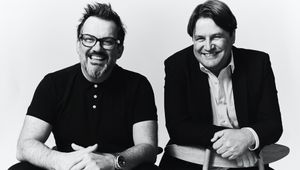