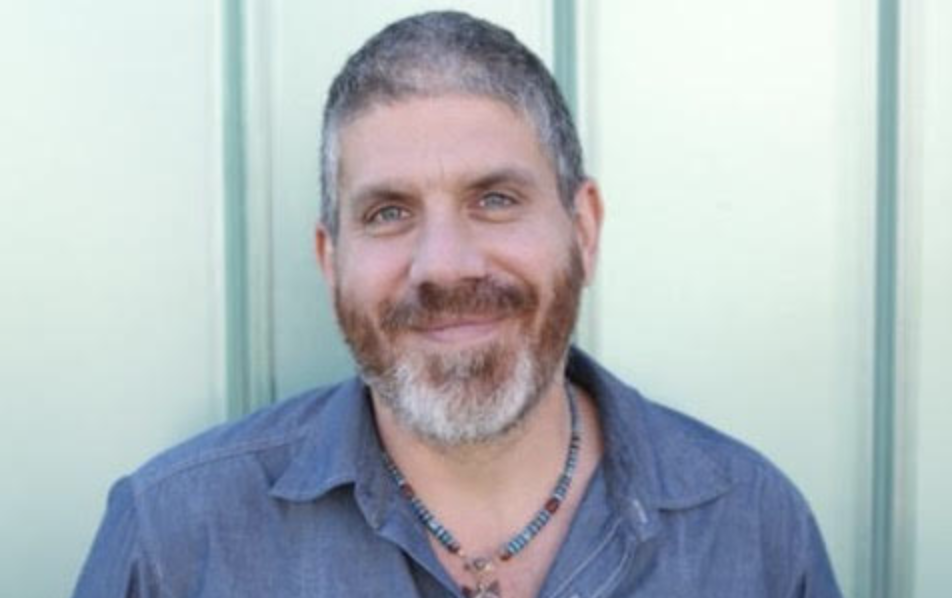 Stephen is thrilled to partner with Northern Lights, “I was born and raised in NYC and since moving to LA, I have always loved coming back, working and seeing friends here. I’m thrilled to be partnering with the fantastic crew at Northern Lights for New York City representation.”

Northern Lights EP Robin Hall notes, “I met Stephen when he cut a multi-spot Amazon project for us out of our LA studios. I was struck not only by his creative vision, but also by his sense of humor, work ethic and taste in music. I’m really thrilled we’re able to continue working together.”

Stephen most recently cut Amazon’s back to school campaign, a California Milk Board campaign out of Deutsch with Terri Timely directing, and two music videos for the band The National directed by Mike Mills.