Nope. Not Everyone’s a Challenger Brand 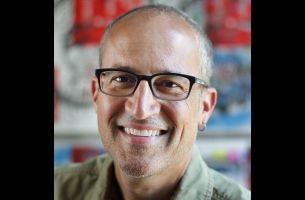 To me that’s kind of like saying that everyone who’s not at Burning Man would actually love to be at Burning Man and they have a giant glitter-encrusted crayfish idling in the driveway ready to take them there. Dubious! When push comes to shove, most brands (like most people) are pretty much fine just chilling where they’re at. They’re okay with the status quo. Challenger brands, though, have an entirely different mindset.

It’s not about market share. It’s about state of mind.

The simple fact is this: Being #3 or #33 in a category doesn’t automatically make you a challenger brand. Despite our industry’s best efforts to build distinctive, aspiring brands, the majority of them survive as copycats and 'also-rans' – quietly battling for the scraps of the bigger and better funded. Hard-nosed adjustments to their business and/or their brand could help them break out, but they just aren’t wired to think that way. Ultimately their market share is limited by their state of mind: a complacent mindset breeds a complacent, and vulnerable, market position.

Here’s another simple fact (although maybe a little less obvious): Being #1 in a category doesn’t automatically mean you’re not a challenger brand. When a brand succeeds as a challenger, it’s gonna get challenged fast. The ones that stay successful over time know to disrupt themselves before someone else does.

Apple built their business on upsetting their own apple cart. Just compare the '1984' Macintosh commercial to the iPod campaign to 'Shot on iPhone'. The same company disrupted three entirely different industries in three different decades. And the advertising was just as boldly aberrant as the product it showcased. Apple is currently the largest technology company in the world. HP is somewhere around number five. But there’s no question which one has the challenger mentality.

“What are you rebelling against? Whaddya got?”

Every challenger needs an adversary. The classic example is a challenger going up against a direct competitor: Pepsi vs Coke, Avis vs Hertz, and so on. These straight-up battles for market share are the kind that used to get put in textbooks back when textbooks were a thing. Going up against established competitors still happens today, of course, and it always will. But this isn’t really where the action’s at anymore.

Instead of going up against a 'who', challengers these days are increasingly going up against a 'what'. New brands and business models are bubbling up at ridiculous rates. And their primary opponent is oftentimes an entire industry. Direct-to-consumer brands are a good example: Warby Parker vs the eyeglass industry, Casper vs the mattress industry, and so on. Obviously they stole lunch from brands like Ray-Ban and Simmons. But these new school businesses were shaped in response to a flawed industry, as opposed to a direct competitor. While complacent brands keep busy feature-tweaking the status quo, challengers are headed down an entirely different path. Obviously this isn’t entirely (or even remotely) new. Tesla challenges the automotive industry the way Ford challenged horses. But with business, technology, and society evolving at hyper speeds, it’s happening now more than ever before.

Sometimes challenging an established industry also requires challenging the mindset that created the industry in the first place. Sticking with Tesla, in addition to challenging the fossil-fuel auto industry, the brand also had to overcome the notion that electric cars are nerdy and slow. Although they used channels other than conventional advertising, Tesla built a brand that addressed this concern in no uncertain terms. How it all plays out for them remains to be seen. But if you think of all the car brands that have rolled out over the past few decades, only one stands out. Because only one is actually doing something different. Only one is driven by a challenger mindset.

Not everyone is a challenger brand. True challengers are audacious aberrations. They’re the ones that routinely beat the status quo by bypassing it entirely. Ultimately, successful challenger brands understand that it’s not about eating big fish. It’s about growing lungs and legs and going where big fish can’t. 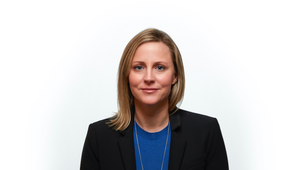 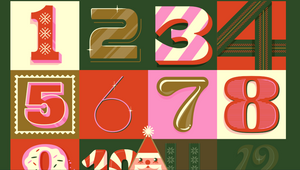 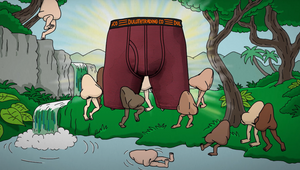 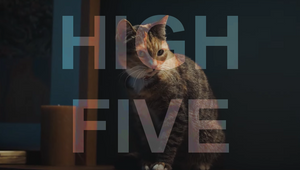