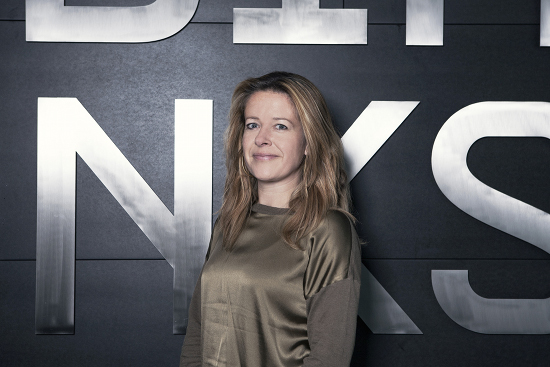 In 2011 MediaMonks made heads turn with the Desperados Experience. Since then, the creative production agency’s film division has been responsible for successful interactive films for international agencies such as DDB & Tribal Amsterdam, 72andSunny and SMFB. Projects such as Nitrocharge Your Game (adidas), Night Walk in Marseille (Google) and 7 Days of Rain (Geox) have been internationally awarded by Cannes Lions, Eurobest, FWA and Lovie’s.

Noor van Geloven: “After ten years of experience in traditional production, I’m thrilled to be contributing my insights to MediaMonks Films. The international, ambitious and award winning team is a refreshing voice in the industry. They recognise that combining digital and high-end film is the future for interactive storytelling. I look forward to working together with the amazing creative agencies that MediaMonks partner with.

“Interactive film has taken a much more prominent place in campaigns,” says Rogier Schalken, head of MediaMonks Films. “We notice that film shoots are often focused on the digital element, rather than the TVC. We’re expanding our expertise as a team, not only by adding Noor as executive producer, but also other talented directors and VFX artists. We’re proud that someone from Noor’s caliber joins MediaMonks Films.”