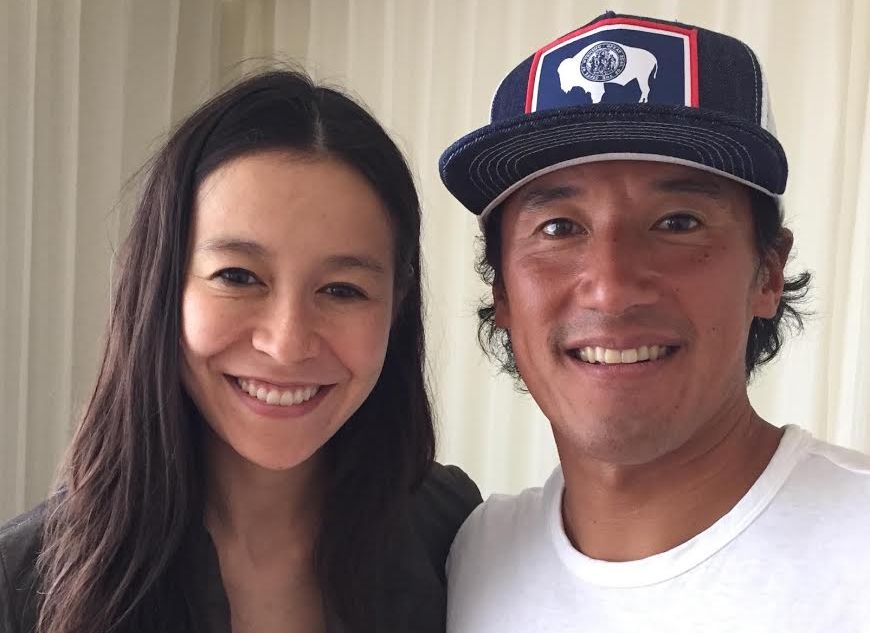 Nonfiction Unlimited has added the directing team of Jimmy Chin and Chai Vasarhelyi. Chin and Vasarhelyi co-directed the 2015 Sundance Festival Audience Award-winning MERU, a breathtaking documentary about two difficult ascents of the Himalayan peak. The film was the highest grossing independent documentary film of 2015. Chin, a professional alpinist, filmed much of the documentary while climbing the 1,500-foot-tall Shark’s Fin rock wall, the final section of the 21,850-foot mountain. He first tried to summit Meru in 2008, but was turned back by severe weather 100 meters from the summit. MERU chronicles the conquest of the summit on the return expedition in 2011, with fellow climbers Conrad Anker and Renan Ozturk.

As an athlete, director and photographer Chin has worked with elite adventurers in some of the most dangerous and challenging locations in the world including several ascents of Mount Everest. He has directed extreme adventure work for Chase Bank, Pirelli and The North Face and others. For Chase, Chin both starred in and directed a close-up view of a photographer climbing the treacherous peaks of the Bugaboos to capture the perfect shot.  For Pirelli, he filmed skiers in a dramatic high-speed ski sequence that ends in an unexpected BASE jump, seen from the perspective of inside a car, also falling thru the air.

Vasarhelyi is a prolific award-winning documentary director whose work includes an episode of Netflix’ Abstract: The Art of Design, a profile of Ralph Gilles, head automotive designer for Fiat Chrysler. No stranger to dangerous projects herself, Vasarhelyi spent years in Senegal filming Youssou N’Dour: I Bring What I Love, about the Senegalese icon and musician and Incorruptible chronicling the tense 2012 Senegal elections. The film won a 2016 Independent Spirit Award.  Her work also includes Climbing the Shark’s Fin, a New York Times Op Doc.

“Jimmy is one of the most accomplished adventure sports filmmakers and photographers working today,” said Loretta Jeneski, Executive Producer at Nonfiction Unlimited. "He has incredible cinematic flare and has specialised in directing logistically complicated shoots. Chai has been winning documentary awards since she was twenty-three. She’s all about revealing the humanity in every story. They are both a force of nature and we’re thrilled they’ve joined us at Nonfiction for advertising projects.”