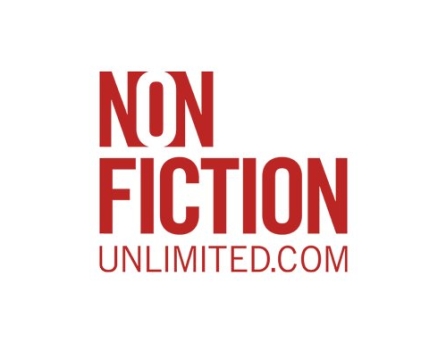 The series was produced by Microsoft co-founder Paul G. Allen's Vulcan Productions and documentarian Morgan Spurlock's Cinelan. It features shorts by 20 name directors paired with 10 top economists explaining big questions (What Is the economy? What Is money? What Is the role of our government in the economy? What Is globalization? What causes inequality?) in five to eight minutes each.

“We’re proud that so many of our talented documentary filmmakers contributed to this breakthrough series,” said Loretta Jeneski, Partner and Executive Producer at Nonfiction Unlimited. “It’s testament to the skill and social commitment of our artists.”