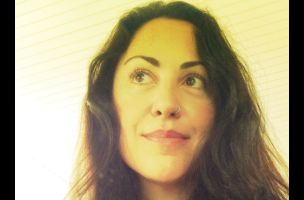 Nonfiction Unlimited, creative production home to a roster of notable documentary directors working on commercial and branded projects, announces that Michel Waxman has joined the company as executive producer.

“Michel is a great addition to our team,” said Nonfiction partner Loretta Jeneski. “She is passionate about the work and has a deep history of developing creative opportunities for the companies and directors under her watch.” Waxman will oversee all aspects of new business at Nonfiction.

The addition of Waxman comes as Nonfiction moves into 2019 with a renewed commitment to consistently bring the documentary genre’s next generation of nonfiction filmmakers to commercial projects.

Jeneski added: “With filmmakers like Bing Liu of Minding the Gap and Chai Vasarhelyi and Jimmy Chin of Free Solo on our roster, and currently crushing it at every film festival and theatre out there, we continue in offering advertisers a stellar roster that includes the most innovative and celebrated new documentary directors of the year."