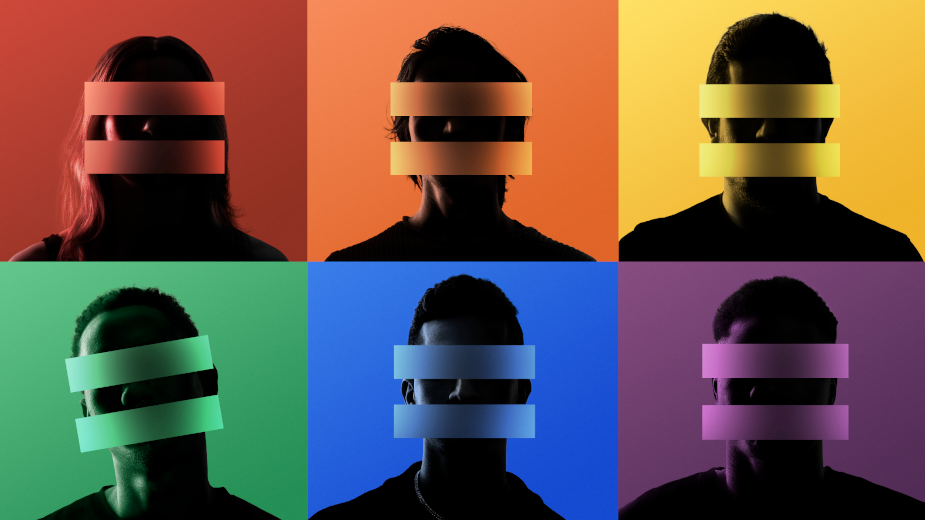 To be granted asylum in Sweden, LGBTQ refugees need to prove to Swedish immigration authorities and judiciaries that they belong to this community, that they fear the persecution of their sexuality, and that such fear is well-founded. However, the outcome of their claims is mainly dependent on the existence of usually non-existent evidence. And a need to thoroughly describe something they’ve been forced to hide their whole life, often with a cultural and language barrier.

Each year the West Pride festival is held in Gothenburg, Sweden, focusing on creating safe spaces for the LGBTQ community. This year, West Pride and design agency AKQA have created the Ambassadors of Pride campaign to try to change a system that wrongly sends back LGBTQ refugees to a lifetime of persecution and death. The campaign highlights six different LGBTQ refugees' stories about their way through the Swedish asylum process.

Not only does the campaign focus on raising awareness for this issue, but West Pride is giving the asylum seekers official titles to strengthen their credibility of being in the LGBTQ community, naming them Ambassadors of Pride and Honorary Members of West Pride. Additionally, West Pride is working with lawyers to offer free legal counsel for the asylum seekers, as well as offering them a certificate – setting a juridical precedent for future cases. Finally, a petition demanding a just process will be handed over to Minister for Migration and Asylum Policy Anders Ygeman on World Refugee Day on June 20th.

Campaign elements include OOH, social, and digital components created by AKQA throughout Sweden. AKQA also initiated and executed the creative strategy, production, and ambassadorsofpride.com. The campaign features real-life refugees seeking asylum in Sweden, and each billboard showcases their real stories and testimonials.

Emma Gunterberg Sachs, general manager of West Pride, said, “Letting an arbitrary process decide if LGBTQ refugees are approved asylum or not is inhumane. Far too many are wrongly sent back to a lifetime of persecution, imprisonment or death. We need to stop this now.”

AKQA senior creative, Sebastian Regfeldt said, “​​We’re lucky to work with such a brave organisation as West Pride, and hope that this initiative can help both these six and future LGBTQ refugees to stay safely in Sweden. With this idea, we look to highlight how LGBTQ refugees put their life on the line in the asylum process, having to prove something they’ve been forced to hide their entire life.” 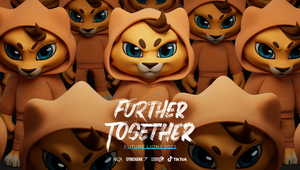 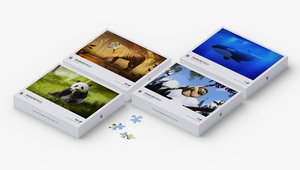 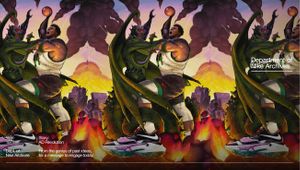 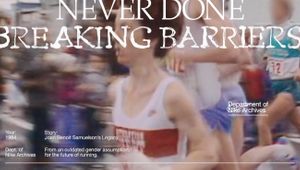 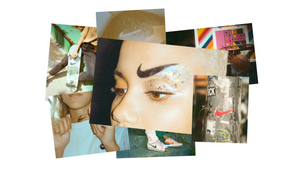 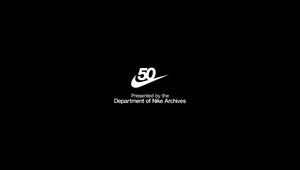