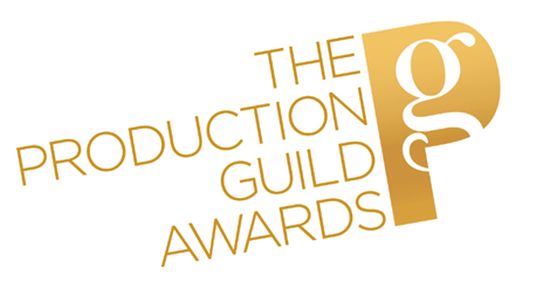 Nominations can be made by any member of The Production Guild, who have witnessed a fellow member exceed in his or her function in the film and television production industry. Full rules and regulations, as well as the link to nominate are available inside the members’ portal.

Award Categories are as follows:

This award will acknowledge a Production Guild member who, through their skills and tenacity is rising through the grades within their area of work. This could be within production office, production accounts, location management, post production or assistant directing. They will have shown great ability and willingness to learn.

This award will acknowledge a Production Guild member who has achieved something extraordinary in their work. This could be within production office, production accounts, location management, post production or assistant directing.
.
3.Creative Skillset Mentor Award

This award will acknowledge a Production Guild member who has personally helped other member/s to develop within their work and/or career by offering guidance, advice and support. The ‘mentoring’ may well have taken place outside of an official mentoring or training scheme.

Guy Barker, Financial Controller, The Man from U.N.C.L.E, RED 2, The Chronicles of Narnia: The Voyage of the Dawn Treader and Production Guild Board Member and Treasurer comments; “I believe the UK produces some of the finest production professionals in the business. The Production Guild Awards gives us the chance to recognise those who have risen through the grades in film and TV drama. The Awards are designed to reward those people and champion the UK production industry as a whole.”

“I am proud that The Production Guild represents the best in UK film and TV production. The Awards enables us to celebrate the talent and professionalism of our members, as well as promoting the essential work in UK production of our partners and sponsors,” adds Alison Small, CEO, The Production Guild.