Before joining Nomad, he most recently served as the lead creative director at hybrid studio Los York 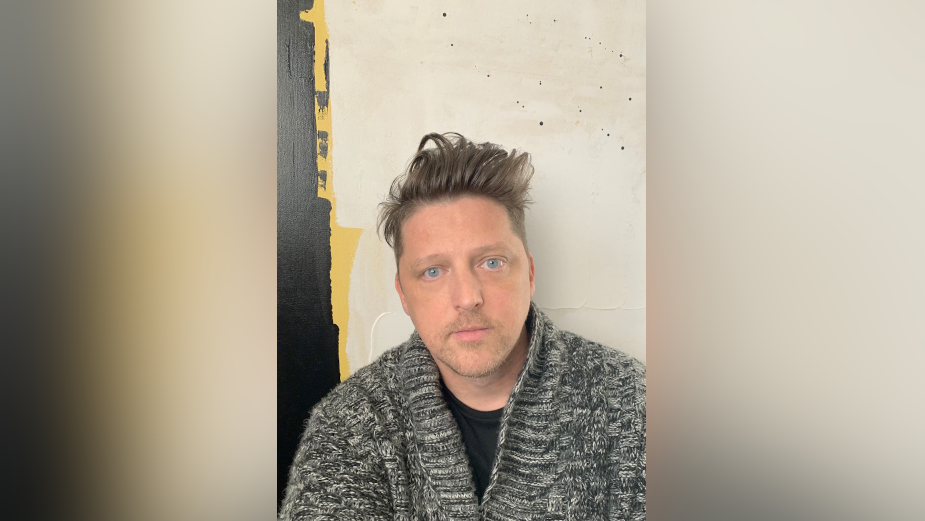 As ECD, Chadwick will spearhead the continued growth and development of Nomad’s design department. A natural artist his entire life, Chadwick’s creative style is greatly influenced by his interests in architecture, photography, nature, and sound. He believes drawing from such varied sources of inspiration has allowed him to evolve a versatile and diverse style, which he will quickly implement as he jumps into his new role.

A graduate of The Art Institutes in Atlanta, Halbritter has lent his talent to creative standouts like Flavor Design, Roger, Imaginary Forces, Elastic, Framestore, and The Mill. Before joining Nomad, he most recently served as the lead creative director at hybrid studio Los York.

Over the course of his career, he has worked with an impressive roster of clients and global brands, including Warner Brothers, Disney, Marvel, Netflix, FOX, FX, Apple, Facebook, eBay, NFL, and Ford, for whom he spearheaded the directing of both production and design for the 50th anniversary Lunar Landing Aerospace social campaign.

Chadwick hopes to expand the department’s global capabilities footprint while at the same time remaining engaged with clients. “Over the course of my career, I have shown myself as a person who can ideate from concept to completion. Whether it be show titles, film titles, commercials, TV campaigns, or concert visuals, I am able to use my creative technical knowledge to direct teams and I have the ability to articulate my vision in a client setting.”

Nomad Partner Glenn Martin is enthusiastic for his addition, citing: “Integrating an ECD with a strong conceptual and design background into our workflow has been fantastic. Chadwick has quickly become part of the Nomad family, already collaborating with our Tokyo, London and New York offices on UPMC, Dell and several other projects in his first few months.” 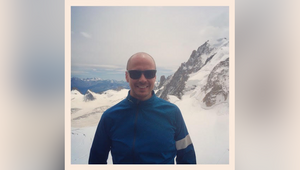 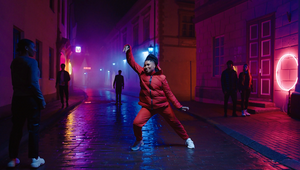 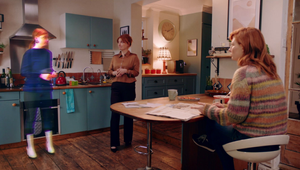 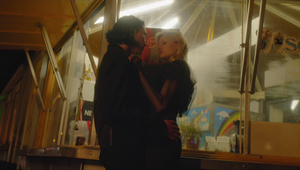 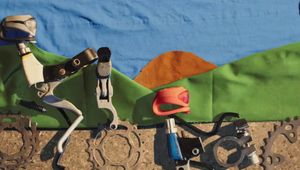 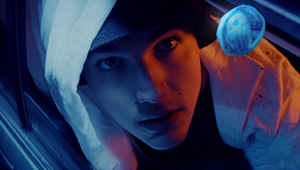