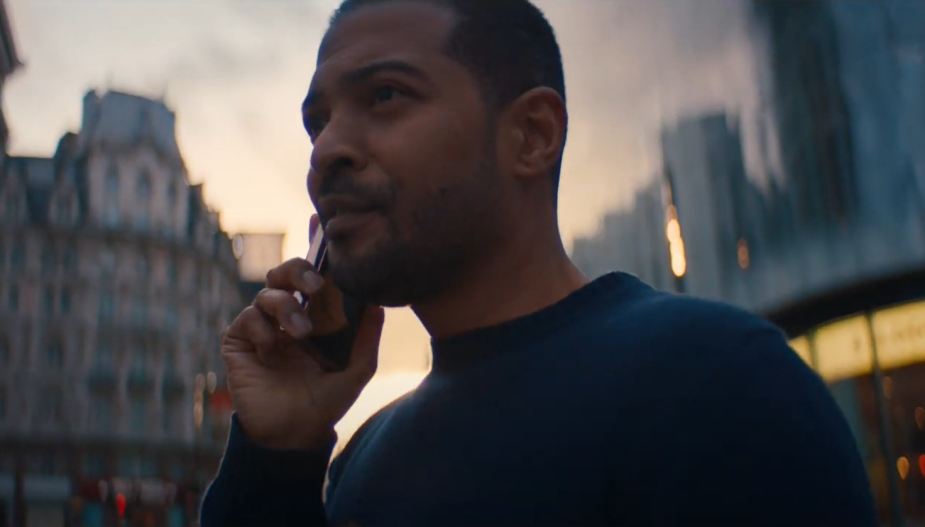 As the only award voted for by the public, and widely recognised by the film industry for championing up-and-coming film actors, Clarke captured both the public’s interest and their vote 12 years ago for his starring role in Kidulthood. Following the win in 2009, Clarke joked that the Award was “Better than any other BAFTA”, crediting the “double whammy” of gaining support from both industry peers and the public.

The short film begins with Clarke alone in the ODEON Luxe Leicester Square Cinema. As he reminisces on the moment, the viewer watches on as Clarke relives the moment where he took to the podium to accept the iconic BAFTA EE Rising Star Award in 2009. Clarke’s narration continues “I’ve dedicated my life to film making. I just knew that I wanted to be one of the people that I saw on the screen”.

Upon leaving the cinema and exploring the London Southbank, Clarke recognises the support he has had throughout his career and praises his film-making network of friends and colleagues for helping him achieve his dreams. With many strings to his bow, Noel understands the importance of staying connected. Clarke credits technology, such as EE’s award-winning 5G network, for enhancing performances and productions in the film industry, noting that “being able to stay in touch and connect easily is essential”.

As the viewer is welcomed into a luxurious café setting, we see Clarke on the latest Samsung Galaxy Z Fold2 5G making a video call and discussing a piece of work with fellow actor Arnold Oceng.  We hear Clarke say: “I think it’s really important to give up-and-coming actors a platform and some recognition to set them on their way”. As the film comes to a close, viewers are left with a message from the award-winning actor: “To any young aspiring filmmakers or actors out there, my advice would be to work hard and have belief in yourself. Because if you don’t, who will?”.

Since winning the EE Rising Star Award in 2009, Clarke has made over 20 feature films and has gone on to win two National Film Awards and a Screen Nation Award for Brotherhood, which saw Clarke write, direct and star in. Clarke will also be honoured at the 2021 EE BAFTA Film Awards Opening Night ceremony for the Outstanding British Contribution to Cinema Award on Saturday 10th April.

Noel Clarke, actor, director, writer, producer and winner of 2009 EE Rising Star Award comments: “Winning the EE Rising Star Award was a catalyst moment in my career. It was an amazing honour, knowing that the award held such weight – the recognition of the industry, my peers and, of course, ultimately the public who showed up for me. Looking back at that moment on the big screen for the first time in a long time, I had to take a minute. I have so much respect for the 2021 nominees and can say with authority that good things are coming, as long as they continue to work hard”.

Pete Jeavons, marketing communications director at BT and EE, comments: “As our daily lives get busier and working-on-the-go becomes more normalised, it’s never been more important to have the tools to collaborate and connect, wherever you are. Technology continues to play a huge role in many of our lives and professions, and as Noel shares, the film industry is no different. It’s great to know that our network continues to keep the film industry connected through change, so that they can keep doing what they love – and in that, we continue to enjoy their talents”.

Louise Robertson, executive director of Partnerships at BAFTA, comments: “As we enter our 24th year of partnership with EE, it is wonderful to see their continued support of the industry brought to life through the EE Film Stories series. Actor, director, writer and producer Noel Clarke is a huge talent and to see this snapshot of his journey to success, starting with his Rising Star win back in 2009, is both powerful and inspiring. In light of his amazing journey, it is no surprise that we will also be awarding Noel the Outstanding British Contribution to Cinema Award this year. I can’t wait to see what lies ahead for the brilliantly talented 2021 nominees.”

EE has been a long-standing partner of BAFTA’s Film Awards, working with BAFTA to bring film fans closer to the awards through the magic of technology. Since the partnership began, EE has not only worked with BAFTA to introduce the EE Rising Star Award but also used its award-winning network to create new and exciting opportunities for film fans to be part of the action. 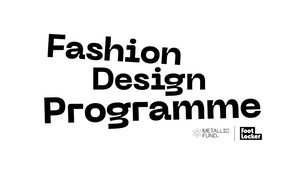 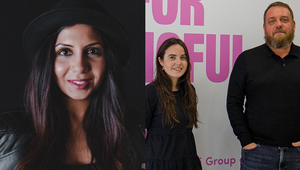 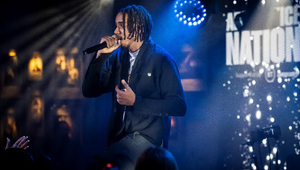