Emerging director began his career in 2011 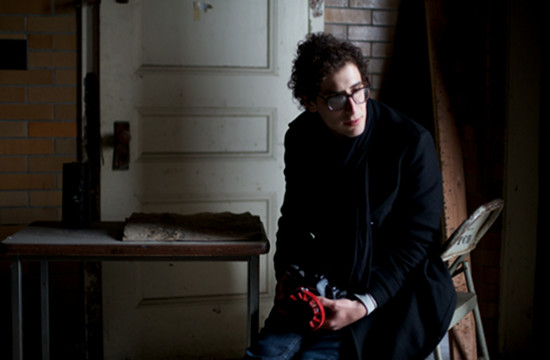 International Production Company, atSwim has expanded their roster, introducing newcomer Director Noah Paul for commercial representation. In 2011 Paul began his career, cutting his teeth at one of Hollywood’s top film title companies, yU+Co, and as Design and Film Director for BULLETT, NY's culture, fashion, music and art media resource. Paul brings to atSwim this empiricism as well as his ardor for storytelling, design, and film. His detail orientation and authenticity are evident in his nine spot campaign with Kaiser Permanente with agency Campbell Ewald. His zeal for creating riveting visuals sets his style apart with distinctive web films such as “Sins of Kalamazoo” and branded content for True Vodka.

“Noah is a very gifted, passionate, young filmmaker with a strong visual sense,” says atSwim Executive Producer Michael Appel. “His ability to convey a story is supported by his incredible insight into the creative process. We’re very happy to have Noah join the atSwim family.”

atSwim welcomes Paul who was born in NYC and raised in LA. He attended New York’s School of Visual Arts, earning a BFA in advertising and Graphic Design and has been inspired by the filmmaking of Giraldi. When he’s not shooting commissioned projects, he can be found capturing imagery at scenes like the neon light factory building in Red Hook, Brooklyn, NY.

Paul states: "As a Director, having a team dedicated to storytelling, first and foremost, is of utter importance. Not only does atSwim live by these standards, but the honest, devoted, and loyal members of the team are committed to excellence in every facet of filmmaking." 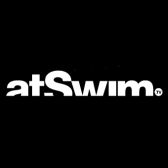 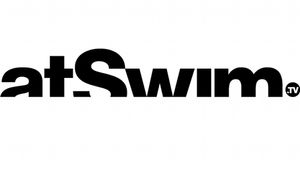 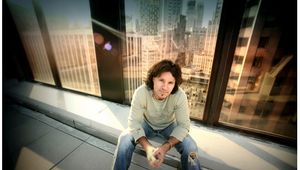 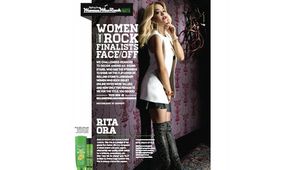 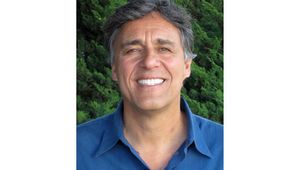