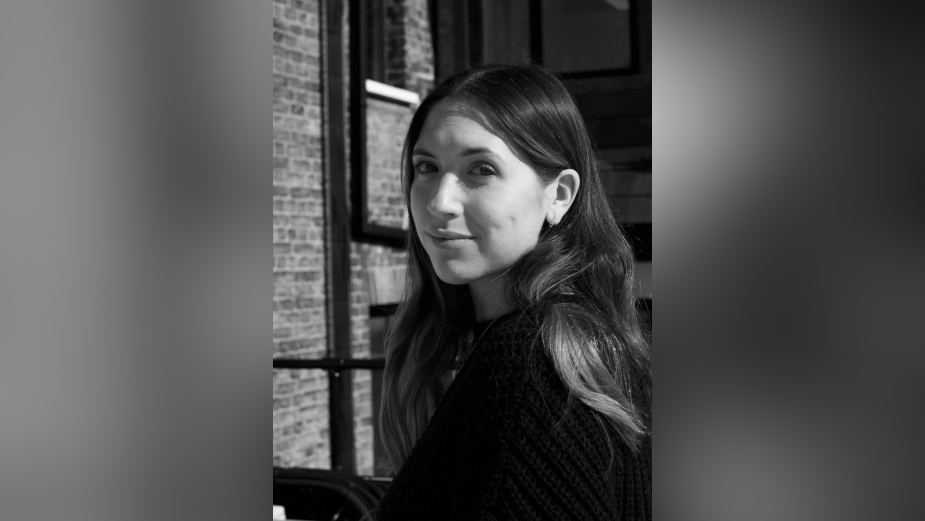 No.8, the Soho-based creative audio, VFX & colour studio, has continued its growth with the addition of Rachel Scott to its transfer team.

Rachel joins from Grand Central Recording Studios where she progressed from Head Runner into the Transfer team at the end of 2020.

Previous to GCRS Rachel studied for four years at the Uni of York, completing a BEng in Electronic Engineering with Music Tech & continuing her studies with an MA in Post Production Sound Design for TV & Film.

Rachel said: “I’m very much looking forward to working with the transfer team at No.8. The opportunity to be a part of such a rapidly-expanding and forward-thinking company is such an exciting prospect for me.“

Sam Robson, creative director and partner at No.8 added: “Rachel’s recent work on the Women’s Aid project makes her someone who’s career we’re extremely keen to develop further. She’d only worked in GCRS’s transfer bay for around a year but ended up being hugely involved in that department by the end of it. We are really excited about her future at No.8” 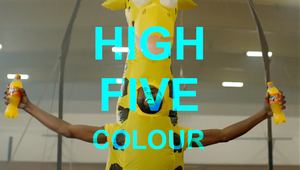 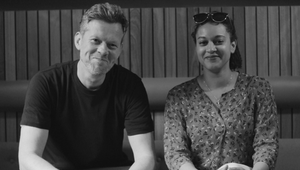 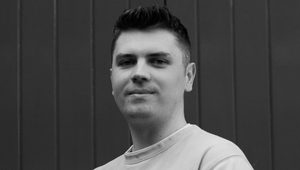 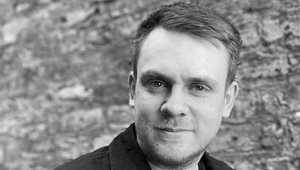 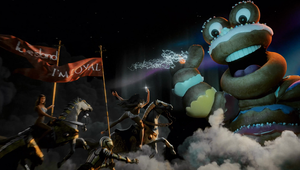 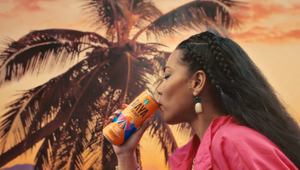 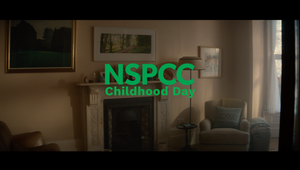 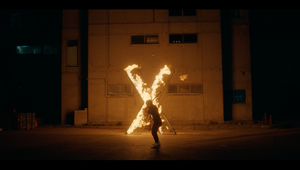