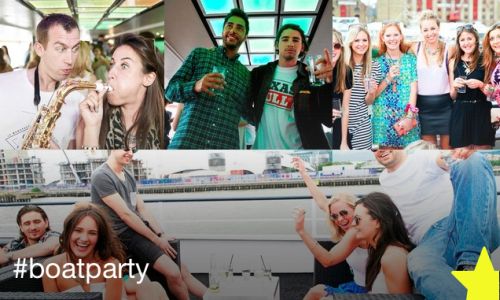 Yesterday saw the launch of British social sharing platform Tagstr, the new way to keep track of what’s happening, not who, and take part in ‘no strings attached’ sharing of photos, video and audio.

The Tagstr platform, available on desktop and as an iPhone app, is the brainchild of British 22-year old entrepreneur Michael Venn.  Its mission is to bring to life ‘Moments shared by the many’ and provide a fresh solution for people who want a quick and easy way to share and discover experiences and content that are relevant to them.

Tagstr uses hashtags to organise images, audio and video into different shared moments and areas of interest.  It also makes it possible for users to see what’s going on right now, around the world, or on their doorstep, not just among their network of social ‘friends’.

Michael Venn, founder, Tagstr, comments: “My ambition, when I first dreamt up the concept of Tagstr, was to shake up the online sharing landscape.  I wanted to provide a social sanctuary for people to share experience, not ego, whatever they are into, from graffiti to goalkeeping, cocktails to canal boats. 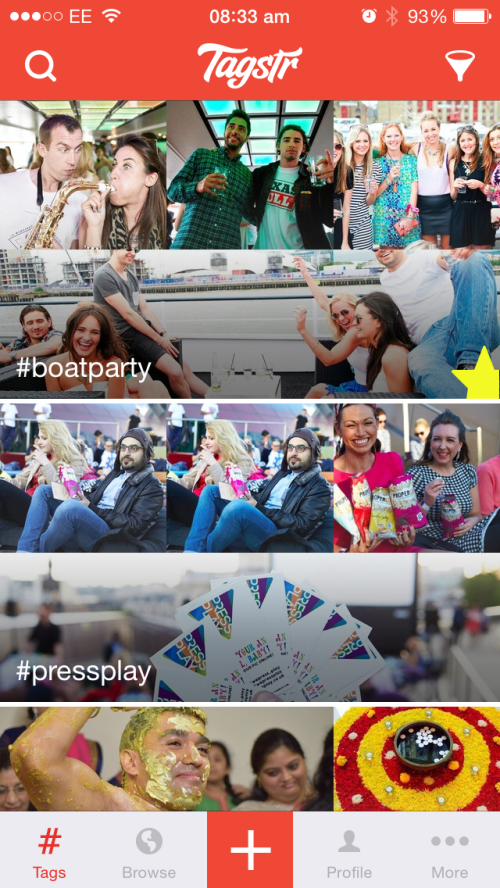 “All too often on the existing social media networks, our view of the world is shrunken to the Selfies and cat pictures of our so-called friends.  Tagstr is for modern explorers who want to truly engage, and share meaningful content with a wider network than simply old school pals or people they worked with, once upon a time.”

Despite being only 22, Cheltenham-based Venn is a serial entrepreneur who has lived on four different continents and set up his first business - a chicken farm - at the age of 12, in order to save up to buy his first car.  A keen Motocross competitor, Michael has since founded a number of successful start-ups in different fields, but Tagstr is his most high profile business to date.

Tagstr will be launched at a number of shared experience events over the summer, in addition to traditional, and online, advertising.  It has already raised over £800,000 from angel investors and another round of investment is planned for late 2014.