Madness' 'It Must Be Love' soundtracks the campaign from VCCP 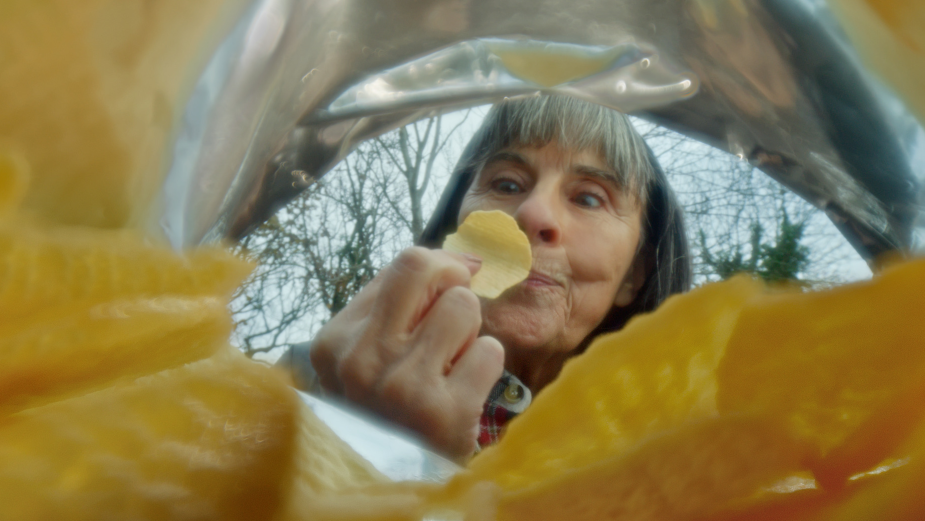 Today Walkers, ‘Britain’s Most Loved Crisps’, launches a new campaign to celebrate the nation’s love and appreciation for the famous range of crisps. Devised by UK agency of record, VCCP London, the playful campaign seeks to reignite the nation’s love for the brand, whilst reminding crisp fans everywhere that simply no other brand compares. The new campaign comes after Walkers crisps were momentarily absent from UK supermarket shelves due to shortages.

This campaign celebrates how much the nation loves and missed some of their favourite Walkers crisps. Bringing the full snacks portfolio together for the first time ever, the campaign aims to remind consumers of Walkers’ unique and diverse range and to highlight exactly why the brand is Britain’s number one choice of crisps.

The campaign continues to showcase Walkers’ new brand purpose which sets out to bring levity and positivity to the nation. In order to capture the enjoyment that Walkers brings, the creative is shot from a unique camera angle, giving viewers a front seat view from the bottom of the bag. This execution was purposefully designed to make people smile and showcase the whole of the Walkers Crisps range from core flavours to snacks, Max and Sensations.

The multi-million pound campaign launches with a 30 second hero film and the playful creative, which debuts on TV tomorrow, demonstrates all the different ways crisp fans tuck into their favourite Walkers products. VCCP London set out to remind the nation how much joy a bag of Walkers can produce, with the creative highlighting that enjoying a packet of crisps is every bit about the taste as it is the occasion. Be it licking before crunching, tipping the last crumbs into your mouth or making the controversial move of having crisps in the sandwich, the creative reminds crisp fans of the brand's versatility and confirms their position as ‘Britain’s Most Loved Crisps.’

Fernando Kahane, senior marketing director for Walkers Snacks at PepsiCo, comments: “We realise how much the nation has missed their favourite crisps, and the launch of our new advert recognises this by celebrating the enjoyment that the Walkers portfolio provides.”

“Many of the nation’s favourite snacks are now widely available, and we are incredibly thankful to our retailer partners and shoppers for continually demonstrating their love for our brands. No matter how you enjoy your crisps, there really is a Walkers for everyone, and we’re so pleased that consumers can now get their hands on many of our SKUs that they know and love.”

Ross Neil, deputy executive creative director at VCCP London added: "We're really excited about this latest work for Walkers and the story it tells. From the opening of that iconic foil bag to the very last crumbs at the bottom of the bag and all the weird and wonderful ways we enjoy them in between. We're reminding the nation that we're still Britain’s most loved crisp.”

The Walkers comeback campaign ‘Britain’s Most Loved Crisps’ is live from today and will run in the UK until the 25th February. The hero creative will run across TV, social and instore. Media has been planned and executed by OMD and Sips+Bites