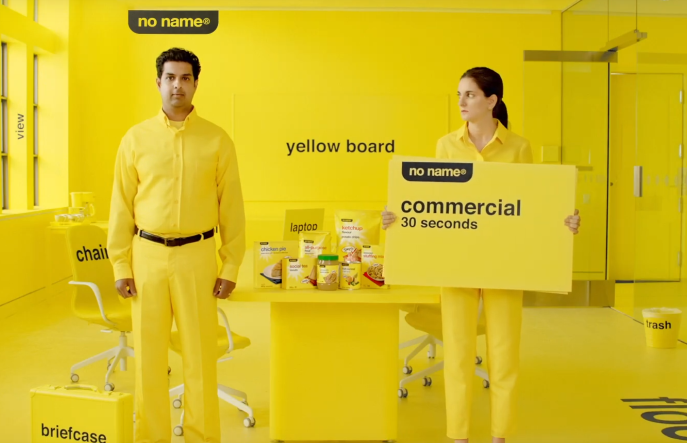 The typically quiet brand launched its campaign on September 5th, 2019. Living in out of home, broadcast, online and subway takeover, spots leading the launch show a yellow room with black Helvetica font depicting a meta advertising shoot, announcing itself as “a No Name commercial for Simple check products” with obvious signage for 'floor', 'glass' and '30-second commercial'.

With over 1.2 million views on their aptly titled 'Viral Cat Video' via YouTube, counts are climbing.

These bite sized commercial and content pieces are awash with some of the most recognisable branding and design on Canadian grocery shelves, and now No Name is bringing its bichromatic impact to a mass campaign, building awareness of its 'Simple Check' logo and health attributes. 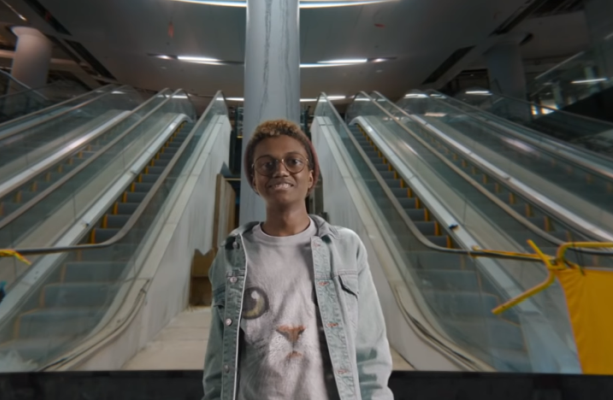 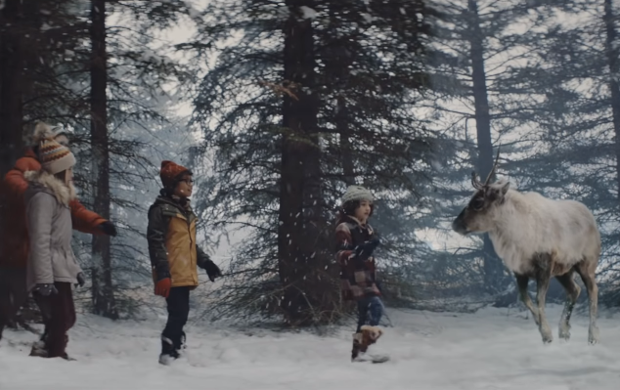 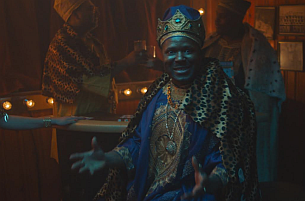 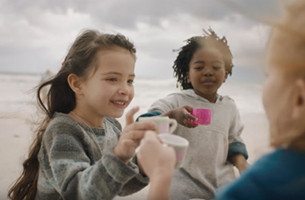 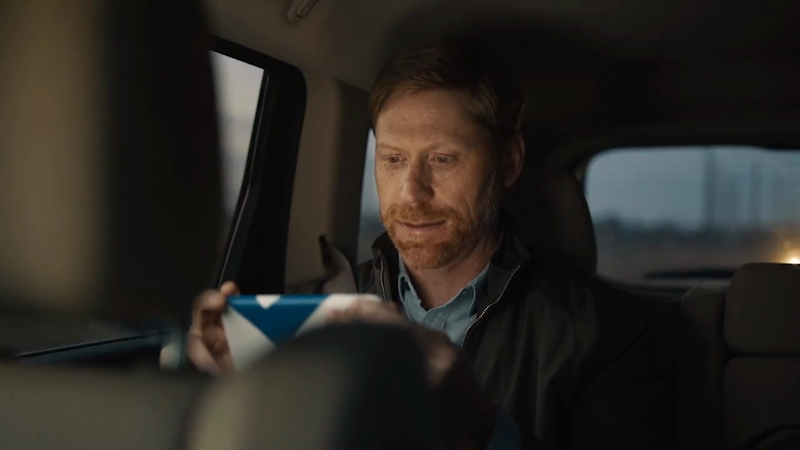 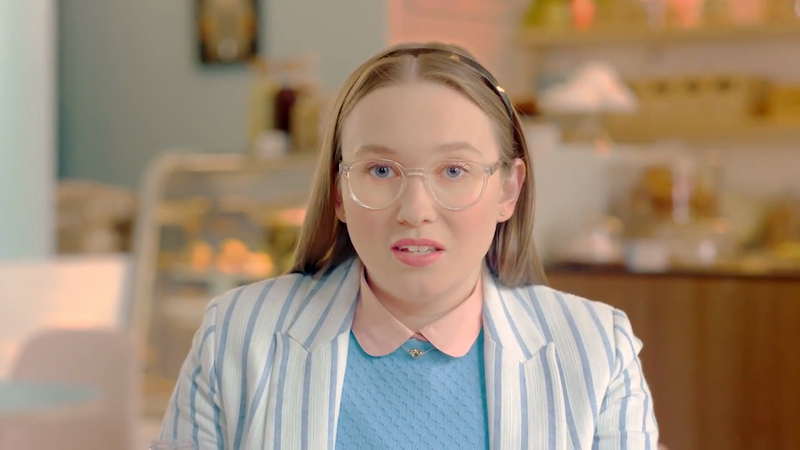 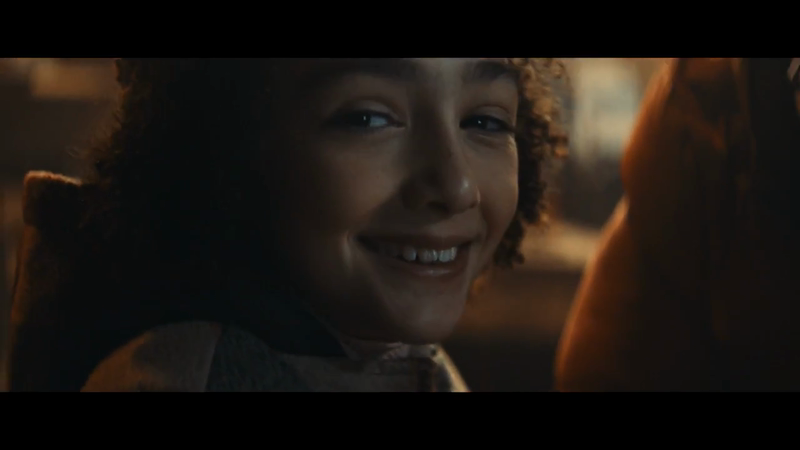 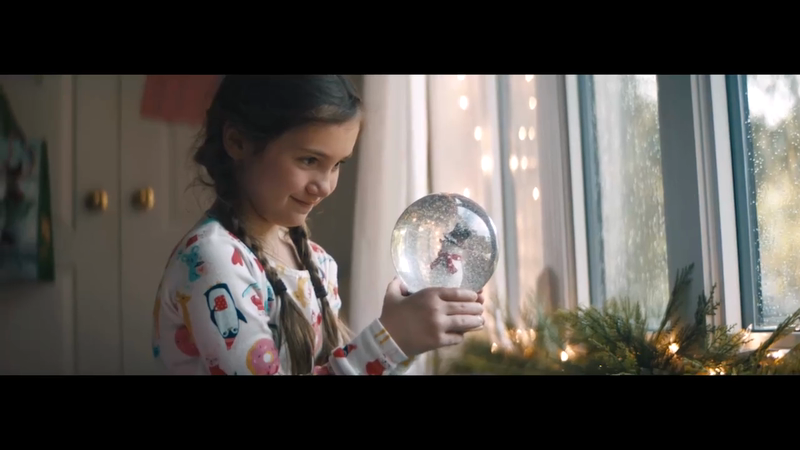