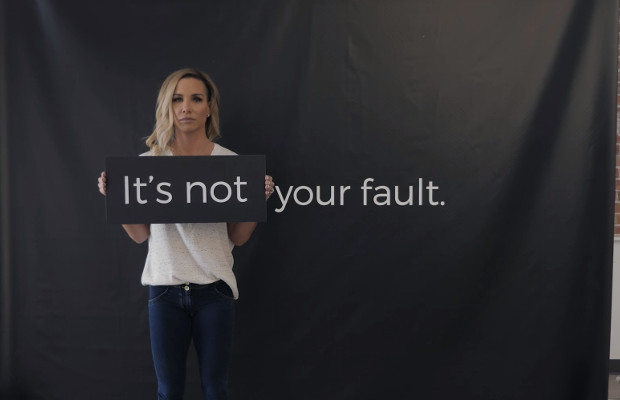 Chrysalis, a trauma-certified nonprofit that helps individuals and families impacted by domestic violence, has launched “No Excuses,” a multimedia advertising campaign running throughout October, which is Domestic Violence Awareness month.

R&R Partners designed the creative, which is running on local TV in the Phoenix market, out-of-home media, and Facebook and Instagram. In addition, the agency secured PSA placements at Harkins Theatres and coordinated the release of an op-ed written by Chrysalis’ CEO, Patricia Klahr, who has served the community for the last three decades. Chrysalis has a 15-year relationship with R&R Partners and in 2018, the agency launched the organisation's first-ever marketing campaign.

“We want victims to know that we—their friends, families and members of the community—believe and support them,” said Klahr. “To bring that idea home, we enlisted the help of fellow survivors, advocates and Chrysalis employees.”
The social aspect of the campaign delivers a message of awareness, empowerment and legitimacy to women and men at risk of abuse and invites them to seek help, information and confidential support at www.noabuse.org. The work targets those who are early in the cycle of abuse and questioning their relationship with the abuser. The takeaway: No matter what excuse an abuser gives, this can’t change the truth. Billboards were utilised to generate awareness for domestic abuse among the larger Phoenix community.
As the video opens, we see the words of a defensive abuser written out on a chalkboard: “It’s all your fault,” “It won’t happen again” and “No one will believe you.” Supportive people from the community stand up with their own signs to block out part of these messages and flip their meaning: “It’s not your fault,” “It will happen again” and “We believe you.” The ad ends by saying “Together we can stop the cycle of abuse” and encourages viewers to visit www.noabuse.org.
While the “No Excuses” tagline is new this year, the theme was apparent in last year’s work. Billboards read “You didn’t have it coming” and “He didn’t just have a bad day.” The 2018 campaign was extremely effective in targeting the community and reached more than 750,000 people on social media, garnered 8.5 million impressions from its OOH messages and received 9,000 website visits during the period. Since the launch of the 2019 campaign, Chrysalis has already reported an uptick in website form fills and increased calls.
view more - Creative 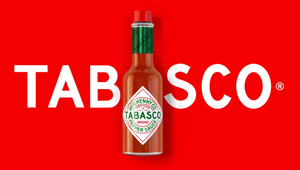 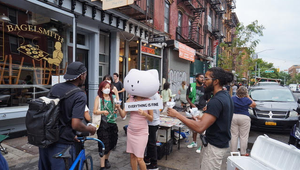 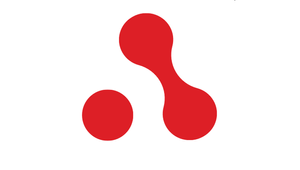 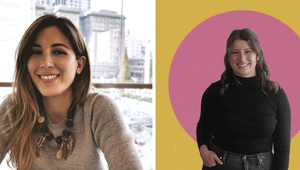