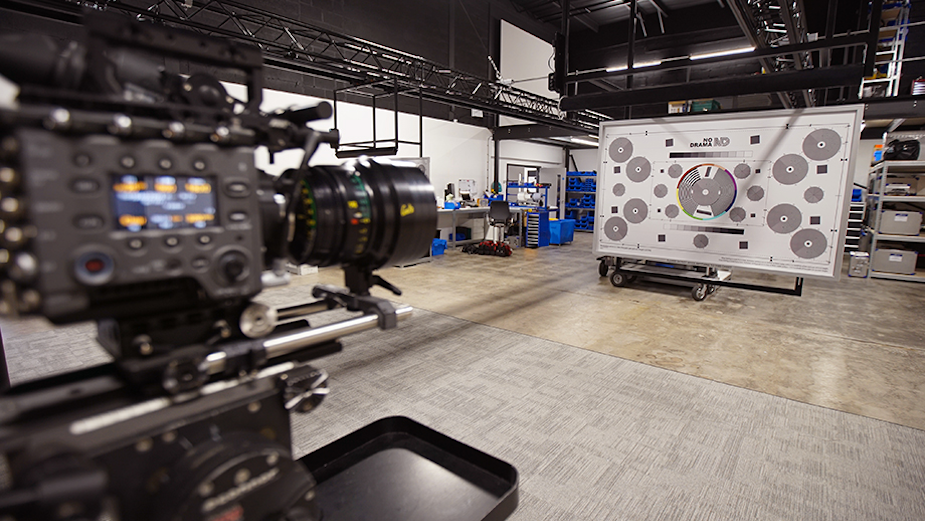 Leading UK Rental House No Drama have expanded operations into Scotland with the opening of a new office in Glasgow.

No Drama were founded just under a decade ago in Manchester with the aim being to provide northern customers with the same service they could expect of the very best rental houses in London. At the time there was a distinct gap in the market for a company offering high end equipment staffed by the best technical personnel to the commercials, promos, dramas and features world. Fast forward to 2020 and No Drama - alongside all of the usual camera and accessories kit - house the largest selection of vintage, anamorphic and contemporary spherical glass outside of London regularly providing commercials kit to the likes of Blink, BBC Creative, ITV Creative, C4 Creative, Chief, Rogue, Kream, The Gate and McCann among many others.

Alongside commercial and promo work, No Drama have now established themselves as a leader in the Drama rental world having provided full packages to among others; Gentleman Jack (ITV/HBO), Boys (Red Productions/Channel 4), All Creatures Great & Small (Playground TV/Channel 5) and Deadwater Fell (Kudos/Channel 4).

The move into Scotland comes after a busy year working with local productions, co-ordinating jobs out of their Salford, HQ.

James Jones, head of operations, said: "We've been looking to expand into Scotland for several years now and have developed really good long term relationships with many production companies and crew up there. As a relatively small independent company we've always expanded with caution, ensuring justification and longevity prior to investing in equipment. Similarly, it has taken a while for us to commit to another location but we really felt after our busiest year yet in 2019 the time was now. Having spoken to crew and production in Scotland, our kit inventory slots nicely into the market up there with lenses and camera packages that aren't currently available. Likewise, the ability to fully test equipment in bespoke prep bays & project lenses on site with the capacity to maintain/service if required is unique to ourselves. We've also found - and this happens in Manchester also - that when a rental house has multiple locations, the kit has a tendency to slide south once a job is over - we were determined for our Glasgow branch to stand on it's own and for local producers, production companies and crew to know that the kit is physically on the shelves, speeding up the quoting and testing process."

No Drama Glasgow are housed in a unit near Ibrox/Govan currently with a move to renovated premises in Port Dundas delayed due to the Covid-19 pandemic, currently planned for January 2021.

"We've been overwhelmed by positive feedback since opening in March and although our timing could've been slightly better - we opened the week before lockdown began - we are super excited to be there and very positive about the future. The industry in Scotland is incredibly vibrant attracting the very best productions from all over the world, it's great to finally be a proper part of it." concluded Jones. 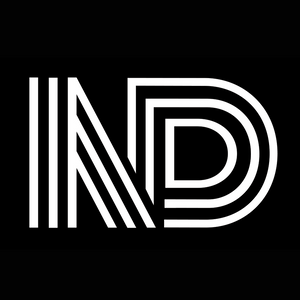 News from No Drama 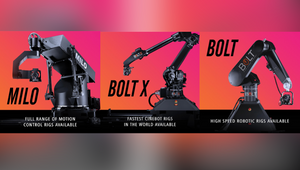 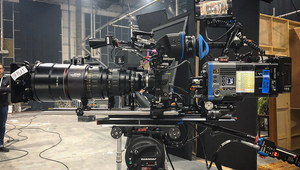 Shoot Your Way out of Lockdown 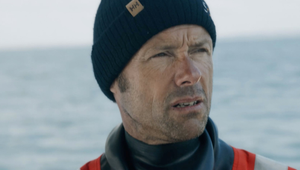 Work from No Drama