No Dance Floor For Nazis 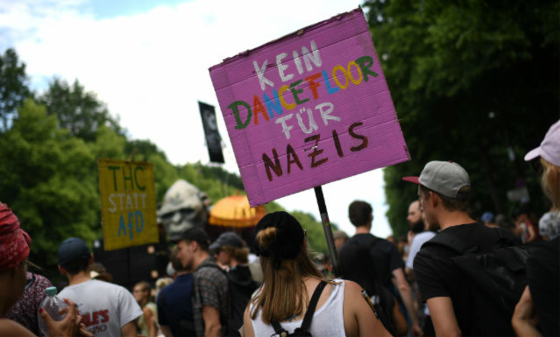 It is not always protest songs that make the changes. Politics and music are, historically, awkward partners. There are a number of reasons for this. One day, Pitch & Sync will write a book covering the chequered history of the music / politic alliance. Yet last Sunday P&S Berlin EP Ben Esser was there, right in the thick of it.

Some things just come together. No manifesto. No dogma. Just, thankfully, the power of the human spirit. And a huge amount of music.

As a protest it is not violent. It is certainly not silent.

Around 5,000 members of the AFD marched from Berlin’s Central Station to the Brandenburg Gate. The usual far right eyesore. Faces devoid of happiness. The banal offensive.

Berlin responded with instinct. An overwhelming 25,000 of Berlin's finest ambassadors of happiness, freedom and tolerance united. Organised by around 100 of Berlin's legendary clubs. This was nocturnal Berlin taking it to the streets, and the River Spree, to express how a great modern city feels about right wing spite, hate politics and vicious prejudice. 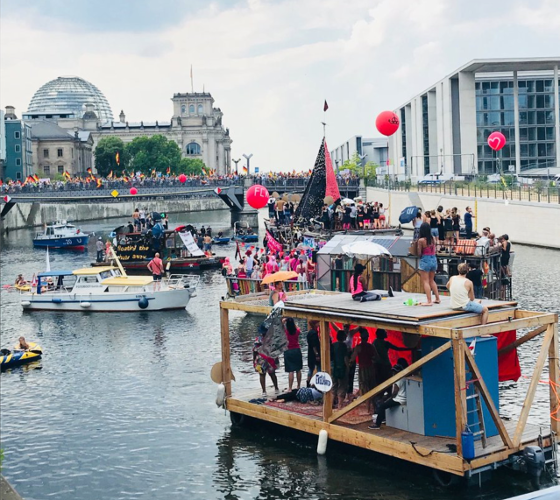 Bass Away The AFD.

As the disintegrating rank of the AFD lost impetus, their cry of “We are the people” got lost in the glorious surge of every possible type of music played at very high volume - there was a clear sense of joyous victory.

The searing heat of Berlin added to the intensity of the day. A people's republic waving rainbow flags, blowing candy coloured bubbles and letting the music move them. Berlin, of course, has an inspiring heritage of turning clubbing into something more culturally, socially and civically significant. This is where Love Parade first strutted defiantly, and gorgeously, towards acceptance.

Ben Esser is the EP of Pitch & Sync in Berlin. He knows the power of music. He also knows the spirit of Berlin. To him, there was nothing surprising about Bass Away The AFD. He simply saw his city tackling an ugly little problem in a way which comes very naturally.

Nightclubbing has never been recognised for its qualities of bringing people together in harmony thus allowing understanding and empathy. The establishment is never a fast moving animal.

It is not just Berlin. New York had Stonewall which, in a way, gave birth to Paradise Garage and a host of others. Safe spaces where the only rules are respect and big, messy servings of goodwill and happiness. The response to dark challenges is, sometimes, to stare the problem in the face. And dance. In the words of George Clinton: “Free your ass and your mind will follow”.

With bases out of London, Berlin and Amsterdam we are committed at Pitch & Sync to the belief that club culture, and energy, can be engaged to make good things happen.

The establishment, finally, are getting the idea. Well, much better late than never..

London now has a fantastic Night Czar in the fabulous shape of Amy Lame. She knows the good, and the very bad, aspects of nocturnal hedonism. She is committed to distilling the positivity and filtering out the nasty elements of a parallel world which starts in darkness and blinks into daylight. In short she wants to make a great club scene better. Safer. More interesting. And for everybody. No judgement. No prejudice and no isms. Simple as that.

We have never met Amy but are not so stupid as to doubt her word! (we would, of course love to meet her. If you happen, Amy, to read this…) 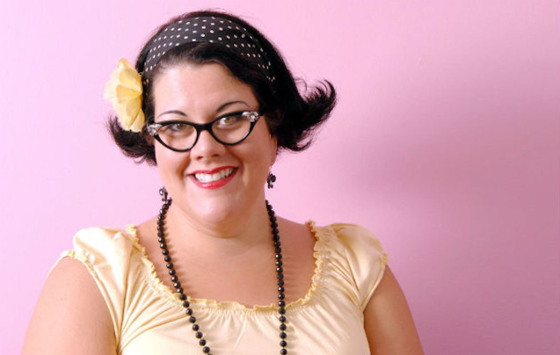 We have, however, spent some memorable time with Shamiro van der Geldi. He is the sharp, astute and inspiring Night Mayor (get it?) of Amsterdam. No murky motives, no concealed agenda. Shamiro simply appreciates what, economically, culturally and socially, club culture contributes to the energy. It is not about homogenising, institutionalising or blanding out the clubbing industry. It is just about making sure it continues and improves. 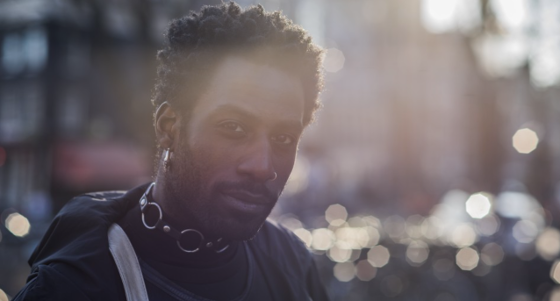 A new method of change. No false promises and well rehearsed excuses. No bickering within the party. Register your vote by throwing down your best moves. Make a change.