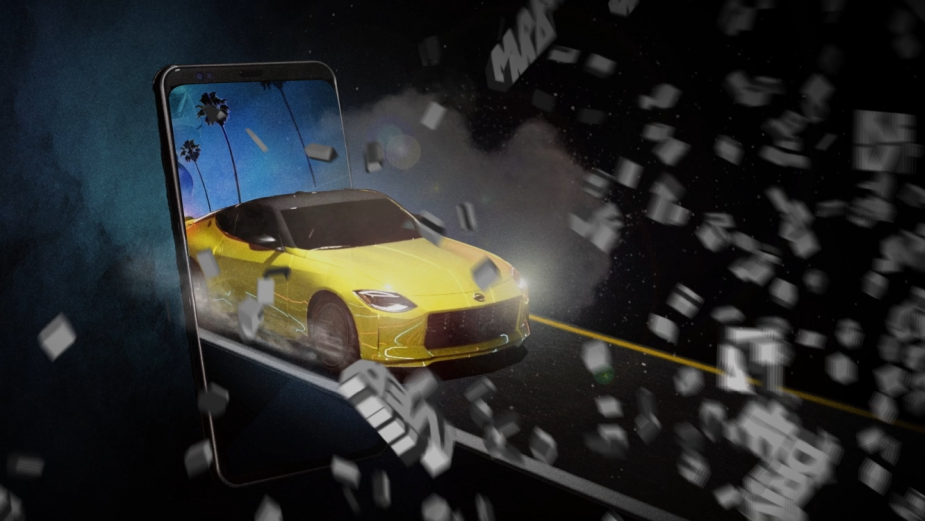 The Thrill Driver Lens – inspired by Nissan’s Big Game commercial of the same name — uses machine-learning technology to transform any car commercial into a thrilling Nissan experience. Once a car is detected within the Lens, an augmented reality (AR) experience transforms even the most mundane advertisement into a thrilling driving scene featuring the All-New Nissan 400 Z blasting through a wall, action movie style.

According to Snapchat, Nissan is the first automotive brand to create a Lens using machine learning technology to recognize and replace any vehicle, whether on a screen or in real life and trigger an experience from it on the application.

Launching this week, Snapchatters can access the Lens on their Snapchat and scan cars on TV (or in real life) in the lead up to – and during – the Big Game commercial breaks. The Thrill Driver Lens can be accessed in the Snapchat Lens Carousel or via a Snapcode. As part of the roll-out, Nissan has partnered with influencers like Christian Collins to build further brand awareness. 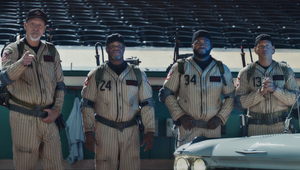 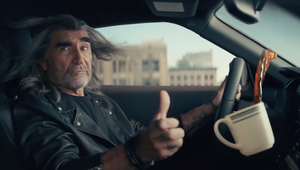