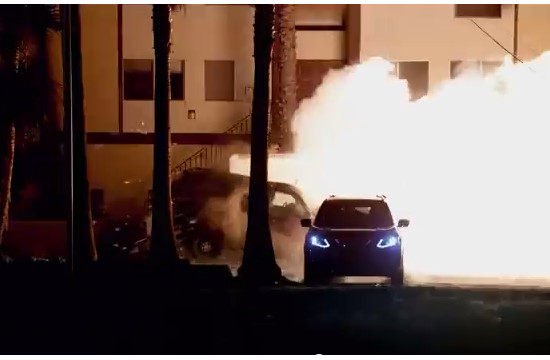 For Nissan Rogue, an ordinary drive is anything but ordinary. See what happens when an average Uber ride turns into the ride of a lifetime with many unexpected twists and turns. The chase begins when the driver inherits a briefcase from a motorcyclist making a puzzling drop off at a stop light. Then the race is on. See the ride at nissanbriefcase.com and discover what's inside the briefcase. It could be yours!