Creative 167 Add to collection
The VR experience places fans in the middle of a battle scene from 'Rogue One: A Star Wars Story' 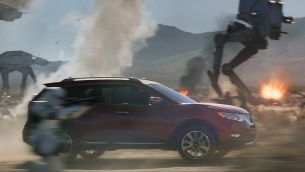 Nissan continues to leverage its collaboration with Lucasfilm with the launch of a new immersive experience titled, "Battle Test: A Nissan 360-Degree Virtual Reality Experience." The experience will be available for download through a wide variety of platforms starting April 3, coinciding with the much anticipated home entertainment release of "Rogue One: A Star Wars Story" on April 4th.

The experience places fans in the centre of a simulated battlefield from "Rogue One: A Star Wars Story," where they'll be able to experience the optional suite of Nissan Intelligent Safety Shield Technologies in an immersive environment. Users will experience advanced safety features such as Forward Emergency Braking with Pedestrian Detection and driving aids such as Blind Spot Warning and Around View Monitor with Moving Object Detection.

"With this experience, we're putting fans right in the middle of the action," said Jeremy Tucker, vice president, Marketing Communications & Media, Nissan North America, Inc. "One of the many goals we set out to accomplish through this wildly successful collaboration was to engage current and potential customers, and we've done that through a variety of opportunities including television commercials, auto shows and in dealerships."

"Since the announcement of our relationship with Lucasfilm and the Star Wars brand last August, we've successfully improved awareness for the Nissan Rogue, and the Nissan brand too," added Tucker. "Rogue sales have made the jump to hyperspace, up nearly 50 percent in 2017 from this time last year, and we're not planning on letting up anytime soon."

The Nissan Rogue surpassed Altima to become the brand's number-one selling vehicle in December 2016. Later this year, the popular Rogue will be joined by the Rogue Sport, giving customers a sportier version of the crossover. 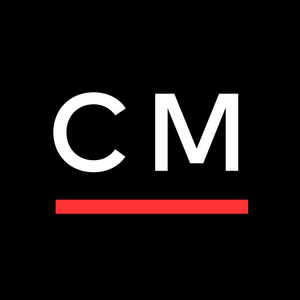 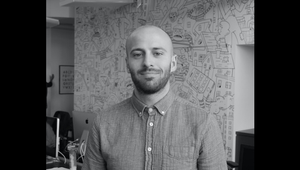 Meet Your Digital Twin: The New Gatekeeper to Customer Experience 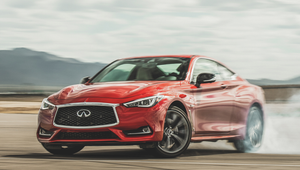 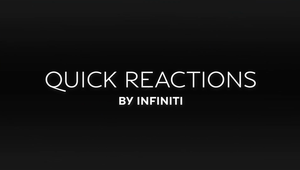 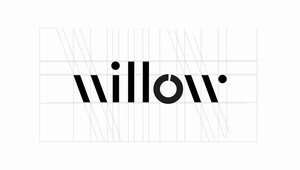 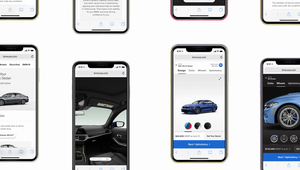 BMW Build Your Own 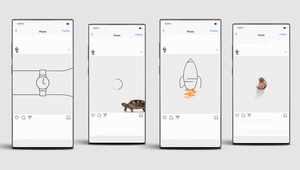 Wheel of Whoa by AT&T
View all Work