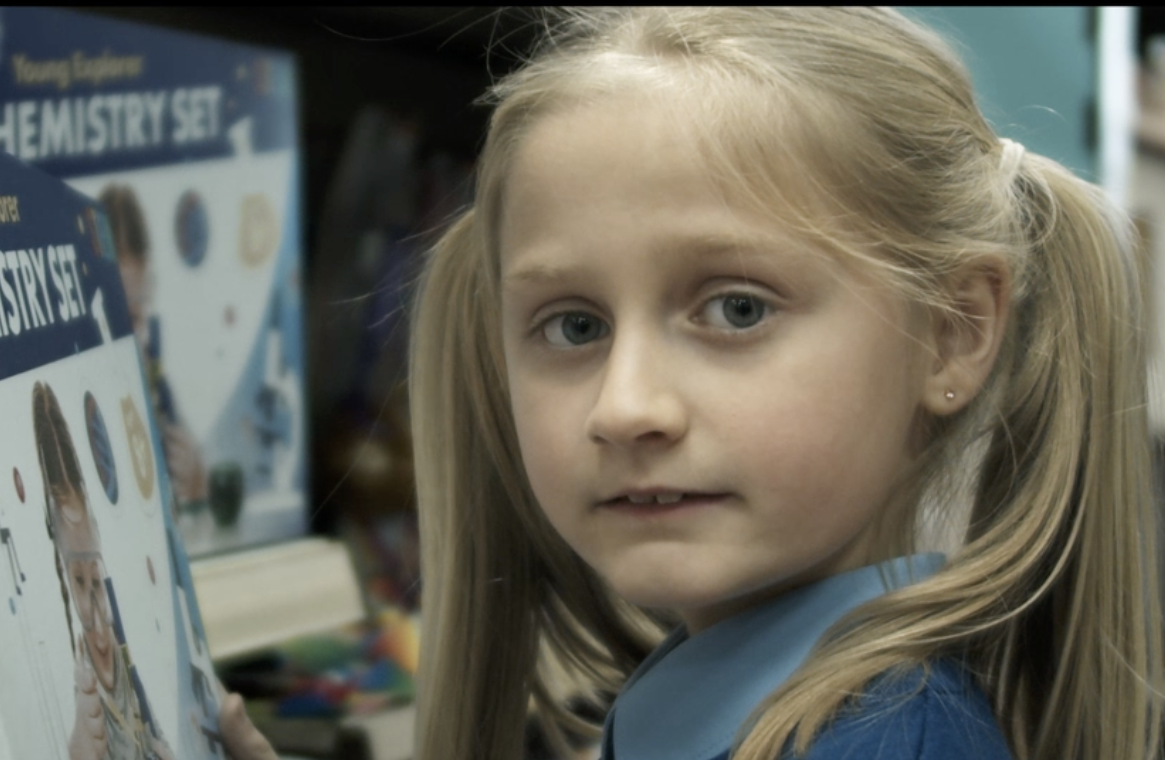 The Nissan Juke ad 'The Choice' has picked up close to half a million hits in four days.

The spot was created by In The Company of Huskies, and was directed by Red Rage's Brian O’Malley.

Director Brian O’Malley comments: "Once in a while a script comes your way that you know could be really special. If the words on the page resonate, provided you do your job as director, theres a real chance to make something memorable. I’ve made over 200 TV commercials, and a couple of movies, but I still get really excited when I get to do something narrative in the short form. Narrative pieces can cut through the noise on TV and social media because they have the possibility of speaking to people on an emotional level. We’ve always focussed on this with our Trocaire work, but it works just as well for commercial brands. People love to laugh, or fight back a tear, and if you can satisfy the needs of a brand whilst tapping into the audience emotionally, you’ve got their attention.

"These type of stories depend on performance, and great performances happen in the casting process. This is where you must get it right. Despite it being her first ever casting, as soon as our little girl said her name I knew she had a quality that would lend itself perfectly to this story. She’s really innocent and sweet, but bright as a button. And consciously or otherwise she understands how to process direction into a performance. Casting her allowed the fantastic script by In the Company of Huskies to find its beating heart."

On Social media ‘The Choice’ received close to half a million hits in its first four days, with a 400% increase in traffic to Nissan Ireland’s website. What’s really interesting is how brave Nissan Ireland were, and how ambitious In the Company of Huskies were, in making a commercial that features the car for under 10 seconds. Finding a way to humanise a product through character often means the product in question has to be patient and generous to its co-stars. This commercial demonstrates perfectly how well that can work, bringing huge personality to the Nissan Juke via a little girl. Stories about people have always been the ultimate Trojan horse.

CREATIVE AGENCY: In the Company of Huskies