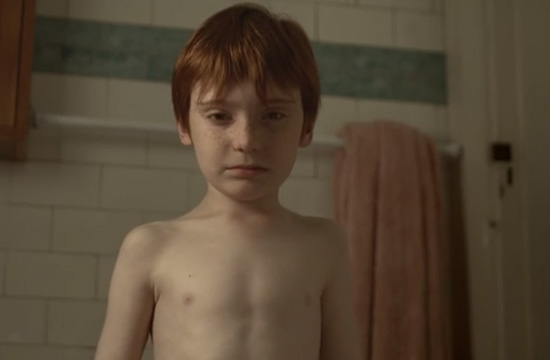 Nissan Australia and Whybin\TBWA Melbourne have created the campaign for the Australian re-launch of the Nissan Pathfinder.

The 60-second launch spot, produced by Revolver, tells the story of a young boy’s day-to-day existence in a large family.

"This is a heart warming spot which we are really proud of. It’s a wonderful association for our flagship family SUV," said Nissan Australia Executive General Manager Marketing Peter Clissold.