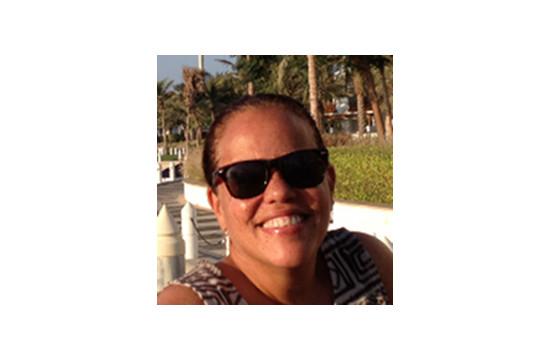 According to Jason Tomlins, Clockwork’s Co-Founder/Creative Director, Davenport’s years in commercial production will be a huge asset to the studio, helping it expand its’ reputation as a valuable creative resource capable of sophisticated CG animation coupled with masterful storytelling and character development. Recent work includes spots for Microsoft/Xbox One, Monsters 500 and mobile game Pirate101.

“We are thrilled to have Nina join the Clockwork team,” Tomlins says. “Her understanding of both the ad world and animation process makes her an asset to both our company and our clients. Her joining the company signals the depth of our commitment to the ad community and to partnering with agencies to create both outstanding work and a user friendly production process, something that’s not always front and center in animation production.”

Following nearly five years at agency UPROAR! Davenport was ready for a new challenge when Tomlins, with whom she had previously worked offered her the EP position.

“I enjoyed UPROAR! but it was time for a fresh challenge.  Jason offered me the opportunity to use my knowledge of the ad industry, my understanding of production and love of animation in fresh way, helping to build a brand for which I have a lot of respect and heart.  Our artists are creative, but not precious, our budgets tend to be competitive and the 8 hour time difference tends to work in our clients’ favor.”  Meaning that end of day client notes can often be turned around by the next morning.

"I see Clockwork as an international ambassador of outstanding creativity, with a mission to make the creation of high-end animation friendly, affordable and fun,” Davenport adds. “And when I look at our company, it’s not only impressive on a creative level, but on a personal level I felt this was a place I’d fit in with sensibility-wise, adding something to the creative mix.”