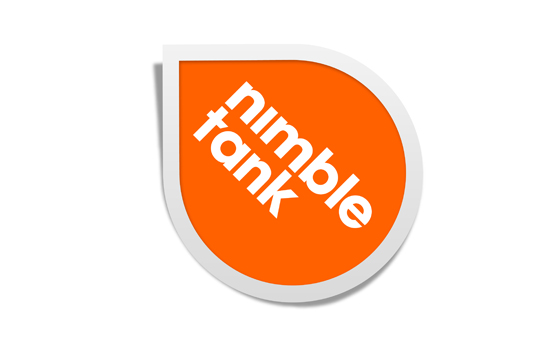 Nokia and Blackberry tasked Nimbletank with creating the Daily Edit native app in partnership with ASOS, to give ASOS fans a bite-sized hit of the best of ASOS, delivered to their phone on a daily basis. The Daily Edit currently exists as a web app and first launched in October 2012 on Android and iPhone.

The launch of the native apps respectively come as part of Blackberry’s next generation operating system, Blackberry 10 and Windows 8 mobile featuring in the new Nokia 820 and 920 devices.

Nimbletank created a specific design for the native apps with a simple interface allowing users to easily scroll through each category and view the latest products. Daily Edit is designed for research purposes – customers can browse from a selection of categories and hotlist their favourites for later, linking out to the ASOS site to purchase.

Chris Minas, founder of Nimbletank, comments: “The interest and reception for our Daily Edit app in partnership with ASOS keeps on growing so we were delighted to expand its presence as a native app on Blackberry 10 and Nokia 820 and 920 devices. We wanted to enhance the shopping experience for users, by synchronizing what’s on a users hotlist with their saved items on the main ASOS site, making it easier to shop and drive retail sales. We are looking forward to the response.”