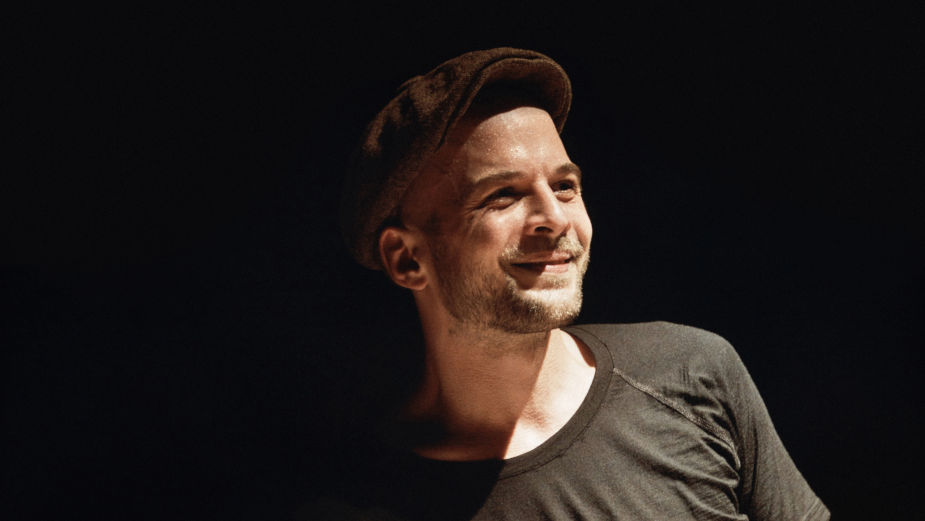 ‘Old Friends New Friends’ gathers together 23 solo piano tracks recorded between 2009 and 2013 but previously unreleased. Neither quite a new LP nor exactly a compilation, it offers “an anatomy of all my ways of thinking musically and playing,” Nils says, “Maybe I could say it’s an album I worked on for twelve years, and finally I have enough material?”

The album was pieced together during the pandemic as Frahm used the time to arrange his archives, conscious of the sheer number of recordings he’d accumulated. Having selected his favourites, he realised how, when he listened to them together, they offered “a different spectrum of freedom for me. I forgot that some tracks are ten years old, some two, and they’re all played on different pianos. Instead, I remembered how, as a fan, I love albums like this.”

I’m proud that all these things which I never found a way to unite before now work together. It’s like I tossed flowers indiscriminately into a vase and then realised it looked exactly right.”

Nils Frahm recently re-signed to Manners McDade as his exclusive publisher having first signed in 2013.  ‘Late’, the second single from the new album, is released today 18th November on Leiter. 'Old Friends New Friends' will be released on 3rd December.