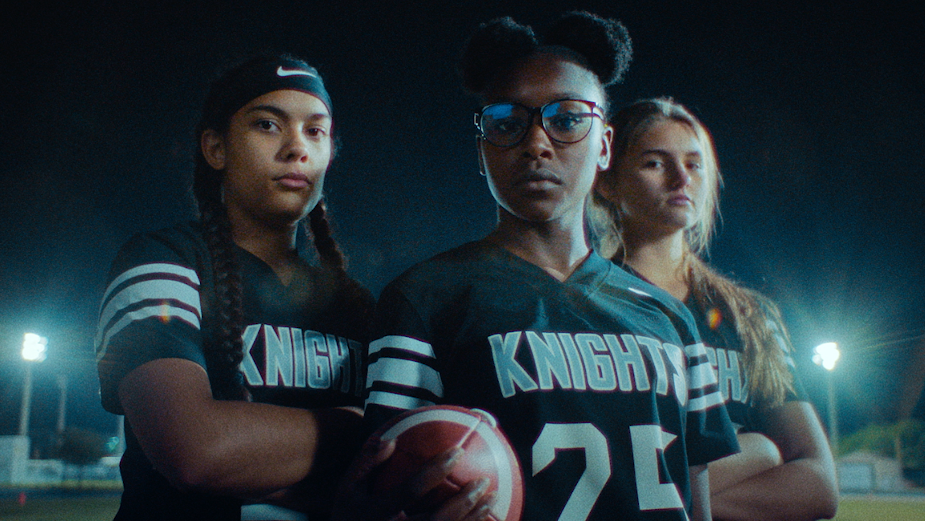 Nike’s new ‘Lose Count | Stronger Than One’ campaign cements the brand’s dedication to gender equity, as they and the NFL pledge $5 million to help bring girls flag football to every high school in America. In this film, directed by Jess Colquhoun and produced by Stept Studios, the trailblazing athletes set a blueprint for the next generation of female sports stars to push the sport forward.

DOLCE composed an eclectic mix of tracks to provide aural twists and turns that match the film’s dynamic narrative and cutting editing style. From contemporary soul and hip hop beats to trap drills and ambient soundscapes, our soundtrack helps drive the powerful message of the campaign. 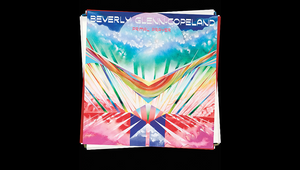 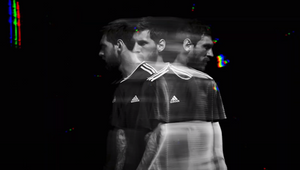 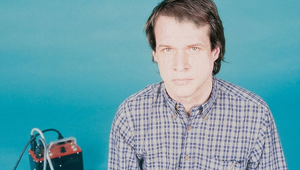 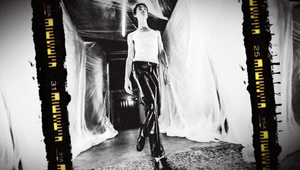 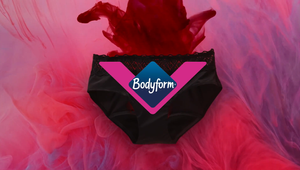 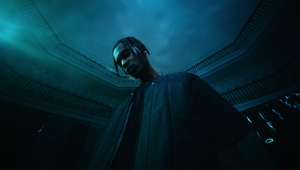 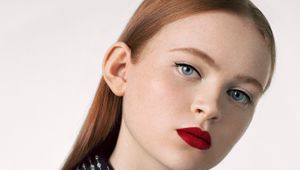 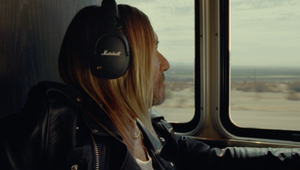