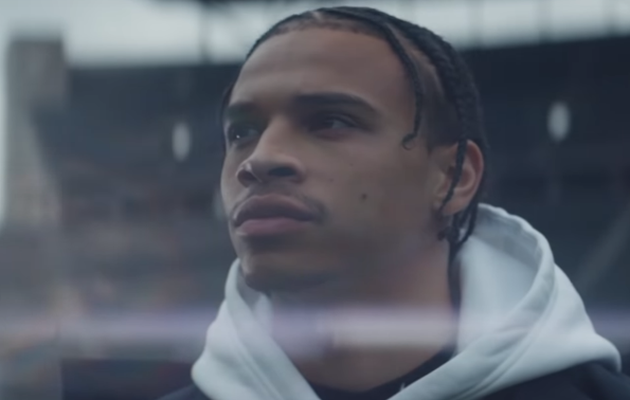 Nike believes in the unique power of sport to move the world forward. Nike's mission as a company is to bring the world together through sports, to strengthen active communities, and to create equal opportunities for all athletes. However, Germany and many other countries are facing a challenge: kids give up any sporting activity at an alarming rate. To make sport and play regain their importance, Nike dedicates the new chapter of its Just Do It campaign, titled 'Du tust es nie nur für dich' ('You never do it just for yourself') to those communities and athletes that go beyond the next goal or medal. The campaign from Wieden+Kennedy Amsterdam portrays Germany's new heroes and their inspiring stories. The hero spot was directed by John Hillcoat through Serial Pictures x Somesuch.

While many people see athletes winning and competing, Nike sees heroes who help to advance, enrich and inspire society.

When athletes like Léon Schäfer go beyond their limits, both physically and mentally, they do so not just for themselves, but for a whole generation of athletes and an inclusive sports culture.

When a female boxer like Zeina Nassar fights in a hijab for the first time, she is not doing it for herself, but for a whole generation of girls who dare to pursue their dreams. And when players like Leroy Sané go their own way, they inspire a generation of kids who aim to leave their own footprint on the world.

For 30 years, the “Just Do it” mantra has been a motivational call for athletes everywhere, across all sports, and all levels of play. This new chapter, launched on November 4th, 2019, focuses on local communities and athletes in Germany. Featuring athletes who tell their own inspiring story, the campaign represents this nation’s diversity of sport.

“With 'Du tust es nie nur für dich' we are opening a new chapter for the Nike Brand in Germany, celebrating sports," said Sebastian Niemeyer, brand and marketing lead for Nike in Germany. “For today’s youth sport can have a greater meaning than simply competing and winning. It’s the power to unite, to inspire and to lead change in their communities that counts. Our sporting heroes fuel this passion on the pitch or track and in communities to unlock sport for the next generation of athletes. Sport becomes a catalyst and you never do it just for yourself.”