Football legend Megan Rapinoe narrates the spot, which was created by Wieden+Kennedy Portland and directed by Pulse's Oscar Hudson 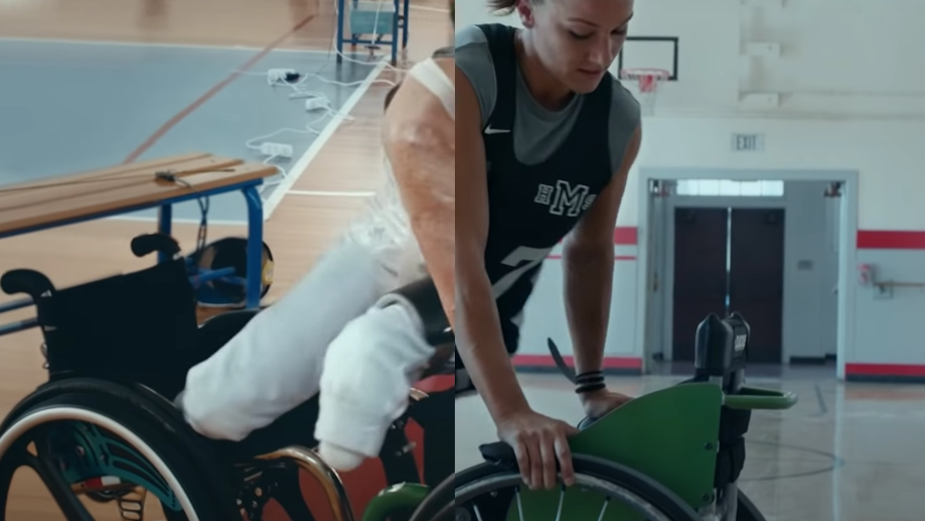 Nike has released 'You Can’t Stop Us', the third film in its campaign of the same name, which debuts to coincide with the NBA’s return. Narrated by Megan Rapinoe, the spot celebrates sport as a source of inspiration. Its action shares a dynamic split screen series detailing 36 pairings of athletes and relating the kinetic movement of one sport to another. Developed through research of more than 4,000 pieces of footage, the resulting montage underscores commonalities shared by athletes around the world.

Closed gyms and empty stadiums haven’t stopped athletes from pushing forward and using their platforms to help create change. Through those actions, sport shows us what an equal playing field looks like, and reminds us that a better future is possible.

“Players may be back on the pitch, but we are not going back to an old normal. We need to continue to reimagine this world and make it better,” says Rapinoe. “We have all these people in the streets, using their voices, and those voices are being heard. I ask people to be energised by this moment and not let up. I believe it’s everybody’s responsibility to advocate for change.”

At NIKE, Inc. the responsibility to advocate for change remains central to the team's purpose. For more information on how NIKE is helping to make themselves, their teams, communities and world better, visit the website.