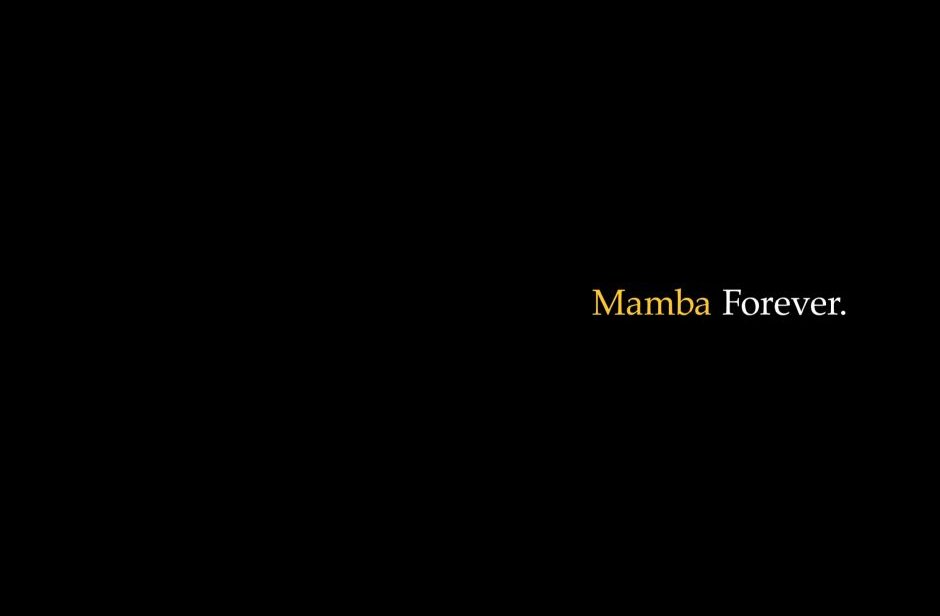 Monday marked the day of Kobe Bryant's memorial service, with thousands gathering outside the Staples Center in Los Angeles to remember the NBA legend.

Nike, a longtime partner of Bryant, also marked the occasion with a simple yet powerful two-minute film. Entitled 'Mamba Forever' as a nod to his nickname, the spot features no imagery whatsoever. It's just a series of audio snippets that take us through the life and career of Bryant with onscreen text to match each event.

Wieden+Kennedy Portland created the spot - Guilherme Souza and Emma Barnett were the copywriter / art director. Tasked with handling the editorial and sound design was Joint.

View the film below.