Creative 679 Add to collection
‘Smile’ was created by Wieden+Kennedy London, directed by Mark Zibert and produced by Rogue films 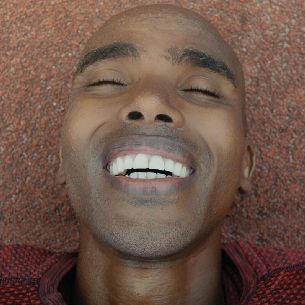 As Mo Farah steps onto the London Stadium track to compete in his final campaign for double gold, Nike’s new film ‘Smile’ celebrates the tremendous sacrifice and resilient mindset behind his record-breaking track career...and unbeatable smile.
Most people perceive Mo as the guy who smiles and throws his Mobot around. However, this film chronicles the unseen gruelling journey and mental strength behind his smiley persona. The film gives viewers an unprecedented insight of Mo’s journey and toughest training moments, set against the backdrop of London where Mo grew up. 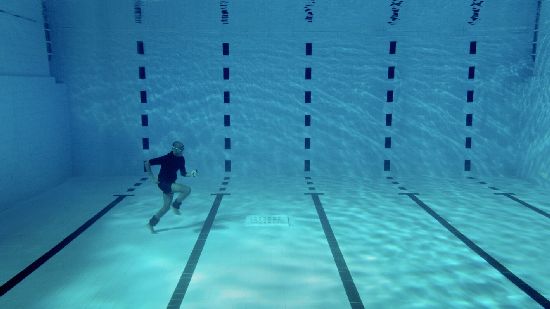 A powerful tribute from London-born spoken word artist George the Poet captures the human truth we all recognise; that behind every smile, there is a story that is never as easy as it seems. Today, we celebrate Mo.
‘Smile’ was created by Wieden+Kennedy London, directed by Mark Zibert and produced by Rogue films.
video
Nike Mo Farah Smile 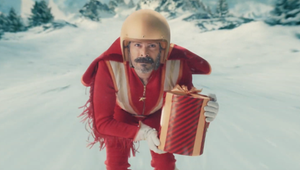