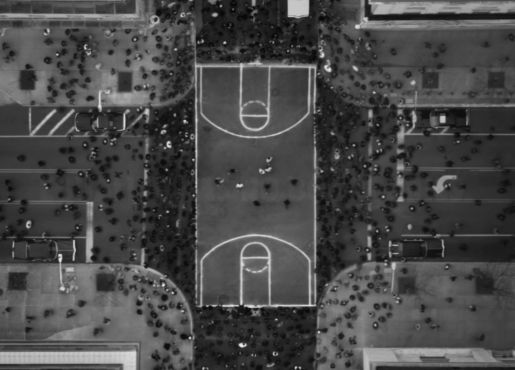 ​Nike's voice continues today with the launch of 'Equality​,​' in which Nike encourages people to take the fairness and respect they see in sport and translate them off the field. Featuring Kevin Durant and LeBron James, the emotive new ad was created by W+K's Portland office, and directed by Melina Matsoukas out of Prettybird.

How can we play by the rules of equality, fairness, and mutual respect within these lines, yet struggle to reach these ideals outside of them? What changes when we draw lines on strips of asphalt and patches of turf? How come we can bond with those who are different from us here, but find it so difficult elsewhere? They are questions that athletes of all races, religions, genders, and orientations wonder about when they step away from the playing field. They are questions we should all ask ourselves.

Beyond asking the tough questions, this piece aims to inspire hope that the ideals we’ve envisioned for our society are achievable. If we can be equals on the field of play, we can be equals everywhere.