Somesuch director Dan Emmerson, Wieden+Kennedy and Nike Creative Studio tell the story of Londoner Tu'Shea and his battle against self doubt through sport 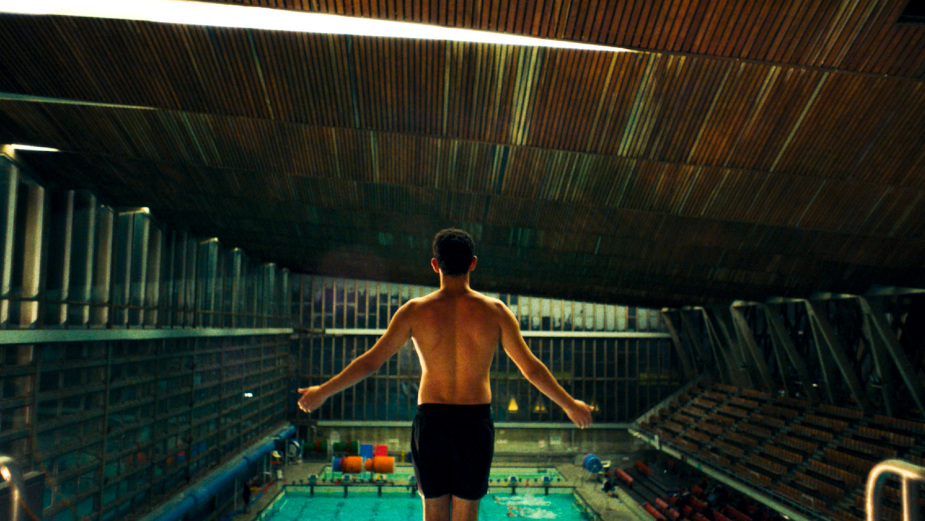 New Heights: London is a 22-minute documentary film now streaming on All 4. It’s the first partnership between Nike and Channel 4, who’ll be running promos and a three-minute featurette spanning the entire commercial break with new music by Little Simz.

The documentary follows young Londoner Tu'Shea. He grew up caring for his mum and has struggled with self-doubt his entire life. Now he's taking on a challenge to conquer his fears through sport. He has just 30 days to find his confidence. But if he succeeds, this could change his life forever.

The film’s soundtrack is a showcase of exciting and diverse UK talent. It features music from Little Simz’s upcoming album, “I Might Be Introvert”, tracks by Riz Ahmed and High Contrast feat. Kae Tempest, and an original score by Star One.

This documentary is an expression of the brand’s new global platform, Play New. Sport is not just about competition but about the joy of movement and creativity of play; it can inspire, create community and provide platform for positive change.

The film is a collaboration between Wieden+Kennedy and Nike Creative Studio. It was directed by Dan Emmerson at Somesuch.