Made In Dagenham and Calendar Girls director signs 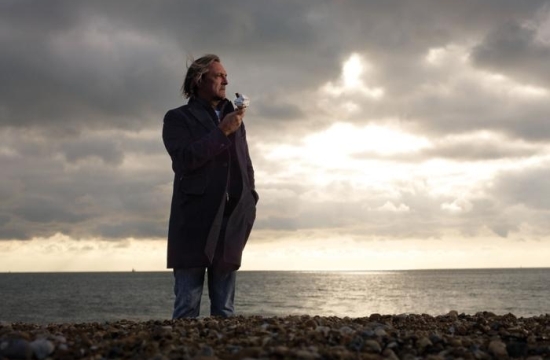 Celebrated British film-maker Nigel Cole has joined Academy for commercial representation.  His feature credits include the comedies Calendar Girls, Saving Grace, The Wedding Video and A Lot Like Love, starring Ashton Kutcher and Amanda Peet. More recently, he directed ‘Made In Dagenham’, the story of the 1968 female workers strike at Ford’s Dagenham plant.  Despite the poignant and dramatic subject matter, Nigel’s comedic nous, warmth and lightness of touch are firmly etched into the films heart.

Nigel has worked with some of the world’s biggest stars, including Julia Roberts, Robin Williams, Sharon Stone and Christopher Walken.  He started out as an actor himself, and directed theatre extensively in his formative years.  This background gives a unique understanding and deep appreciation for the actor/director relationship.  He has an incredibly collaborative approach and an impeccable sense of comic timing.