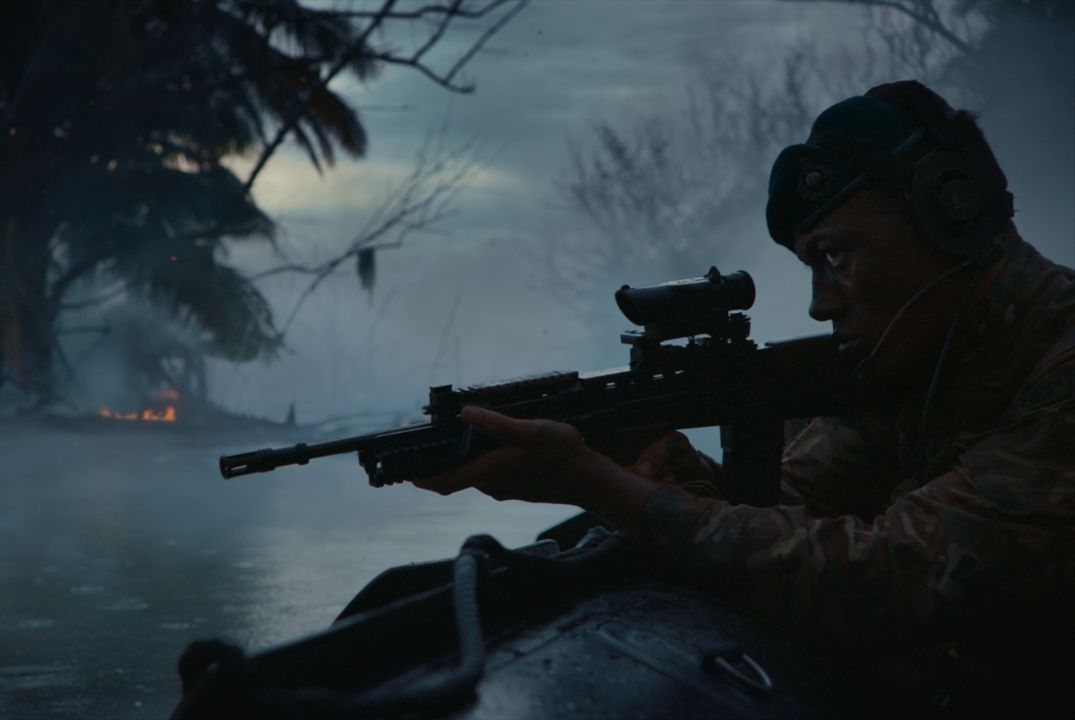 This week the Royal Navy has launched a new recruitment campaign for the UK’s world renowned amphibious force, the Royal Marines Commandos. The campaign gives new meaning to the Royal Marines’ long running line 'It’s a state of mind' by showing that to become a Royal Marine, you have to change what you think is possible.

The launch film, 'The Mist', was created by Engine’s creative agency, WCRS, and shot by multi award-winning director Nicolai Fuglsig along with a team that included Oscar-winning director of photography, Matyas Erdly.

'The Mist' shows a team of Marines quietly paddling forward into a foreboding mist, surrounded by the ruins of a recent battle. The ad demonstrates how to become a Royal Marine, you must overcome mankind’s primal fear of the unknown.

The next film in the campaign, 'Spider', will be released on 27th August.

The new campaign went live on 20th August, appearing across broadcast television, video on demand and social media platforms such as Instagram and Facebook.

Paul Colley, head of marketing at Royal Navy says: “These films really highlight the essence of 'It's a State of Mind' but critically that if you become a Royal Marine you can change what you think is possible."

Orlando Warner, creative director, WCRS says: “We wanted to create a campaign that was true to who the Royal Marines are and reflected the strength of mind required to wear the coveted green beret. The hugely talented Nicolai Fuglsig helped us bring to life these quiet, thoughtful scripts, each focusing on the mental discipline required to be a Royal Marine.”

Simon Peck, group managing director, Engine Group says: “Engine’s proud relationship with the Royal Navy has produced several award-winning campaigns, and these latest films are some of the most powerful yet. By continuing to push new creative boundaries we hope to inspire the next generation of recruits to consider joining the Royal Marines Commandos.”