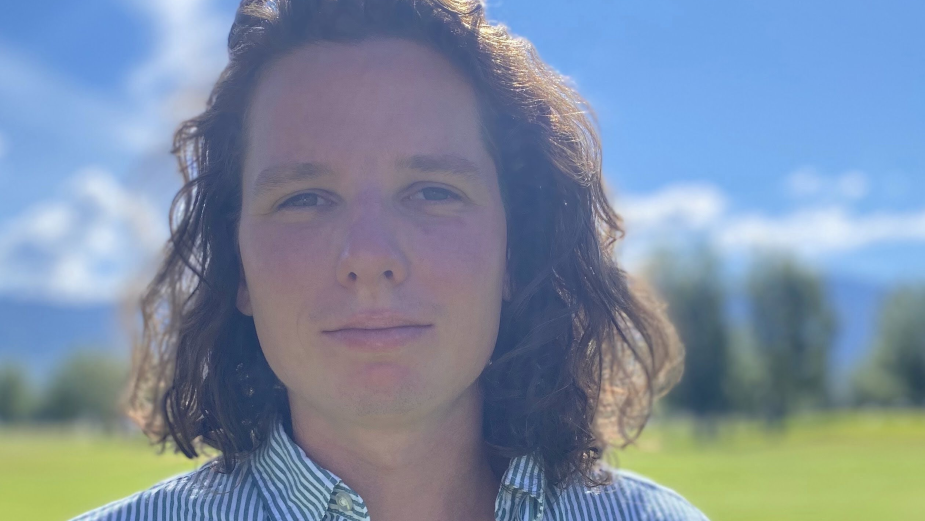 Nick brings a decade of music supervision experience, most recently as an award-winning in-house music producer at Energy BBDO, where he shaped the sound of global clients such as Jack Daniels, Starbucks, Wrigley, Champion, SC Johnson, and MillerCoors, among others.

J Bonilla, co-founding partner of The Elements Music, says of the new hire: “Nick’s passion for music and artists is genuinely inspiring, and part of why he’s so beloved in both the music and ad communities. He’s an impact player with an impeccable taste level and deep agency-side perspective. We’re super excited he’s joining the fam!”

In addition to helming the company’s music supervision department, Nick will work directly with artists on select original music projects.

Nick adds: “I couldn’t be more stoked to join The Elements. They’re doing such cutting-edge work in the music-for-media space, and, just as importantly to me, they’re a team made up of genuinely great human beings.”

“I’m excited by the new opportunity to be a ‘music department for hire’ for agencies that don’t have one,” Nick continues, “and an adaptable extension of those departments if they do!”

Prior to moving stateside, Nick worked in supervision, licensing and A&R in his hometown of Sydney, Australia, sourcing music for a range of agency clients including Leo Burnett, Saatchi&Saatchi, McCann, Ogilvy, and DDB, and brands such as Heineken, McDonalds, Smirnoff, and Lexus.

The Elements Music specialises in original music, music supervision, sonic branding, and sound design, with teams and locations in Los Angeles and  London. 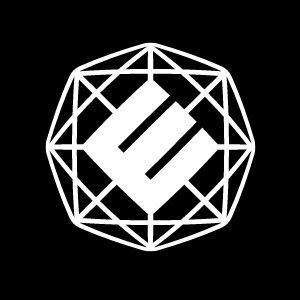 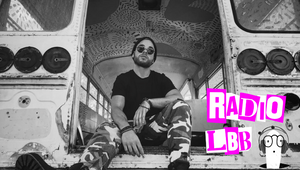 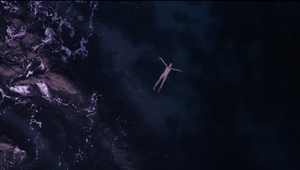 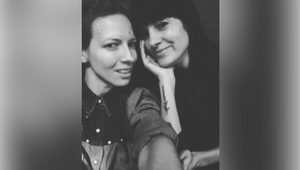 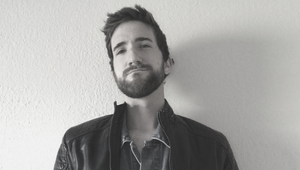 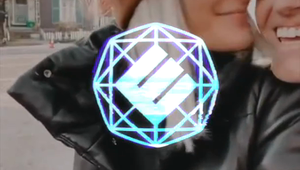 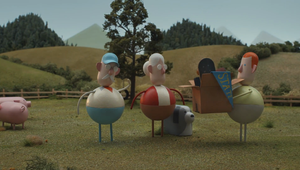 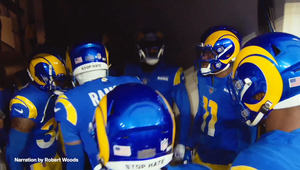 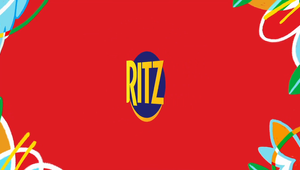