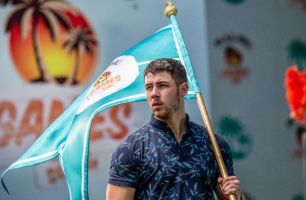 “Compete to unleash summer” is the tagline for Malibu’s summer tournament, Malibu Games; a three-day-long, non-stop fun-fest to kickstart the summer season – including a bold retake on some of the most beloved summer games.

By reimagining the summer games we all know and love and turning them into unexpected, fun and over the top experiences, Malibu hopes to inspire even more consumers to live the best summer of their lives by unleashing their summer selves. The brand teamed with Virtue, part of VICE, to bring the summer of fun to life.

Having a history of working with influencers and top talent, the brand has invited Golden Globe and Grammy nominated singer-songwriter and actor Nick Jonas, to join them for this new, never-before-seen gamified version of summer fun. Nick, together with over 30 influencers from around the world will enter a three-day-long tournament where they will meet to compete in Malibu’s re-imagined twists of a water fight, a dance off and a classic waterslide ride. The event will be shared and broadcasted globally through Malibu’s digitally-led 360 approach.

“Our strategy to own summer and doing so by consistently re-inventing ourselves and our campaign platform #BecauseSummer has proven very successful. Last year we introduced our unique influencer model and it’s something we’re now eager to build on for this year’s campaign,” says Colin Kavanagh, Global VP of Marketing, Malibu.

The Malibu Games takes place in sunny Vietnam and runs until the beginning of September – with exclusive content dropping throughout the entire period. 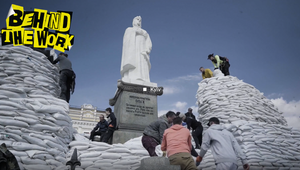 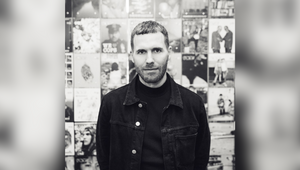 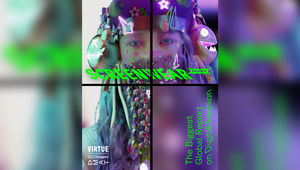 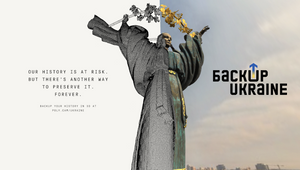 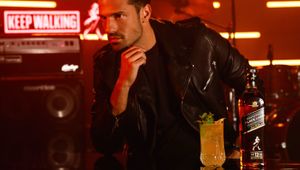